THE DADDY OF SUVS

It’s now 25 years since Toyota lifted the covers on what may still be the daddy of all SUVs – the Toyota Mega Cruiser.

The Sports Utility Vehicle, or SUV, may be the most popular vehicle style for car buyers across the world today, but it’s now 25 years since Toyota lifted the covers on what may still be the daddy of them all. 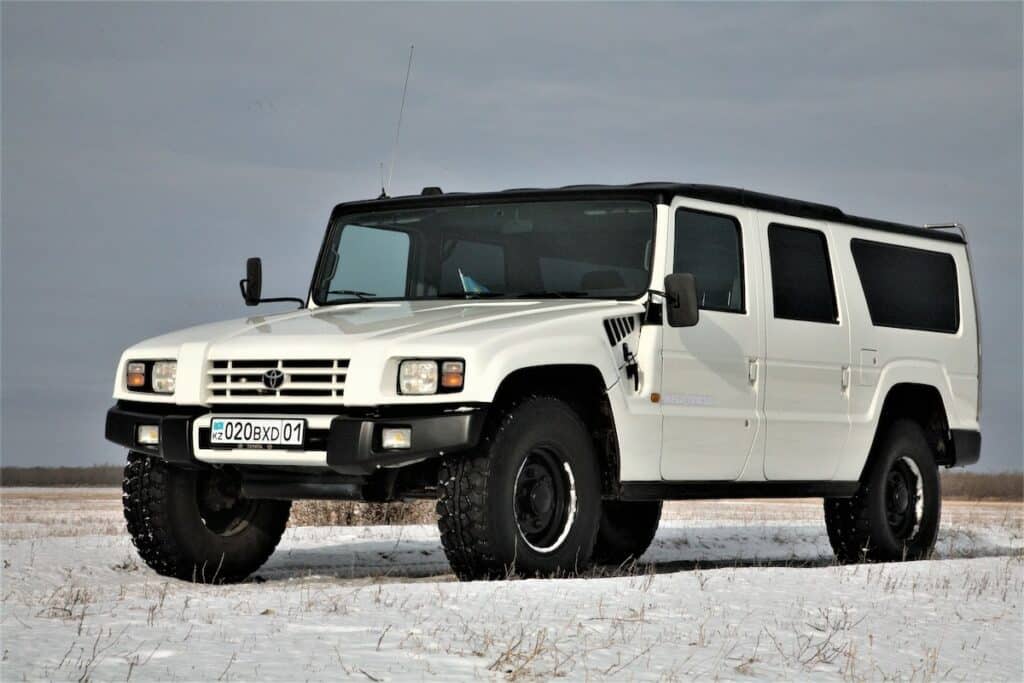 The Mega Cruiser’s name alone gave some idea of what this leviathan was all about when it was unveiled to the market in 1995, with first orders opening a few months later in January 1996.

It’s bulk and go-anywhere looks were no mere window dressing, given the vehicle was originally developed and supplied as a high mobility infantry transport vehicle for the Japan Ground Self-Defence Force.

With a wheelbase of 3.39m the huge truck was more than five meters long, 2.2m wide, 2.1m high and weighed in at a massive 2,850kg. It could accommodate six people and carry 750 kg of cargo. That cargo may have originally been envisaged as soldiers, mortars and ammunition, but it didn’t take someone long to work out that it had potential outside the military sphere, and Mega Cruiser was born.

A 750kg payload is a lot of shopping, but while the civilian Mega Cruiser was really intended for emergency rescue and ambulance services it quickly found a following among private owners who wanted the ultimate off-road truck.

Only available in Japan, the Mega Cruiser cost from R1.6 million. That might have seemed a lot in 1995, but buyers got a vehicle which could walk the walk as well as talking the talk.

Full time 4-wheel-drive was mated to a 4-speed automatic transmission with torque converter lock-up control and a sub transmission with a 2-speed centre differential lock. That centre diff lock complimented the other two, on the front and rear, because three is surely the right number of diff locks? Four wheel steering was also added to give the giant SUV a little more nimbleness – more of a mountain mammoth than a mountain goat, of course. 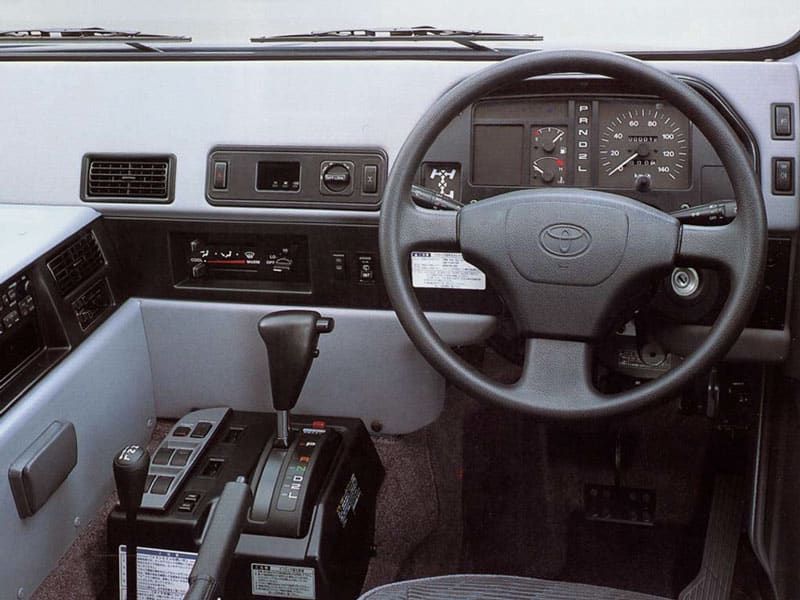 The suspension was of a torsion bar-type 4-wheel double wishbone design, which was combined with 4-wheel inboard ventilated disc brakes. The Mega Cruiser employed a hub reduction drive system with gears inserted between the drive shaft and the axles. The minimum practical ground clearance was as high as 420 mm. Specs included that reversed phase 4-wheel steering system and a torque-sensing limited slip differential (Torsen LSD) with those front and rear locks. The engine was a bulletproof 4,104 cc inline 4-cylinder direct injection turbo diesel unit with intercooler (15B-T) capable of producing 150 PS.

Whilst the military versions took all sorts of shapes and sizes, from vans to full convertibles, the civilian Mega Cruiser was always a hard top. But it was the interior that really set it apart, and it still turns heads today if you are ever lucky enough to sit in one. 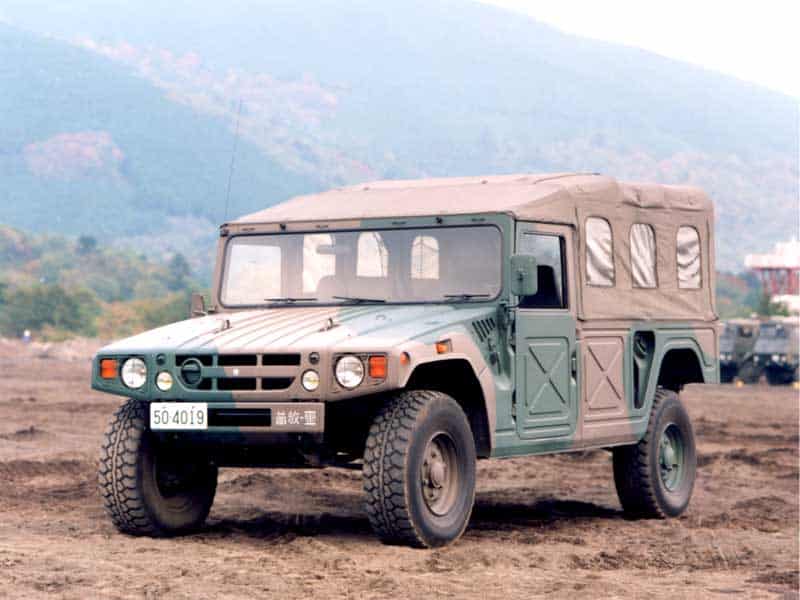 Vast sheer surfaces combined with a military style layout gave the civilian Mega Cruiser a look inside like nothing else. It contained all the luxuries of the day, including plenty of space for a giant 1990s car phone (or two, in many cases).

Although intended for Japan only, buyers in other countries who needed to cross vast distances without good roads found ways to import the vehicles, and today they still come up for sale as far afield as Russia and Australia, as well as in the US.

The good news for anyone who wants a used example of the king of the SUVs is that all of the civilian versions produced (and we think there were just over 100) were made in right-hand-drive. Whether it would fit through your gate is a matter for you of course.

Production of the Mega Cruiser was discontinued in August 2001, with the last civilian vehicle being sold in 2002.

It may not have sold like Yaris or Prius, and it may have been a tad on the large side, but it remains one of our favourite Toyotas, and we want to wish it a very happy 25th birthday.