On the track, on the gravel and in the veld: TOYOTA GAZOO RACING dominated international and local motorsport.

In addition to Toyota Gazoo Racing’s incredible win at Le Mans recently – their third in a row – the Toyota motorsport division enjoyed further success during that same weekend, with victories in both the World Rally Championship and our own South African Cross Country Series (SACCS). 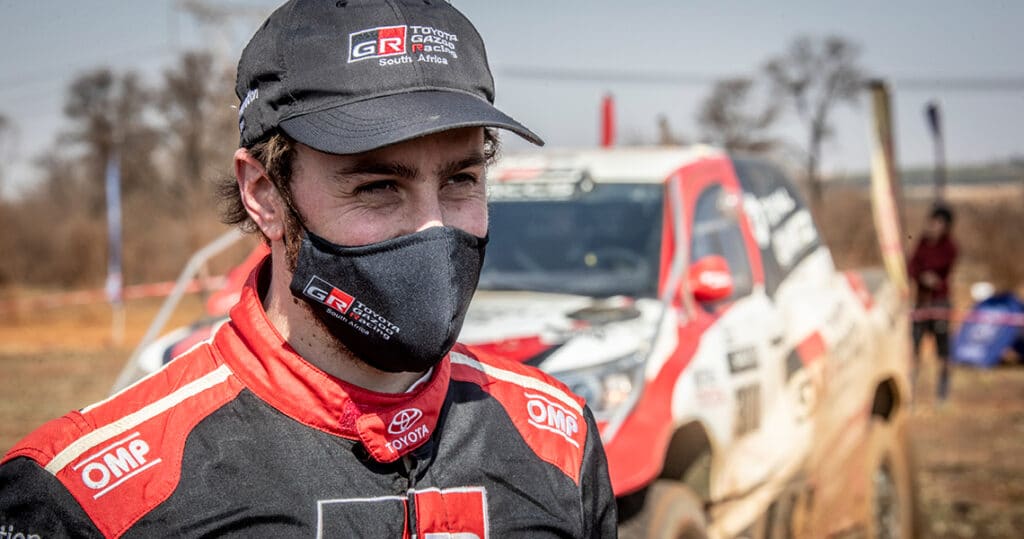 Welsh rally driver Elfyn Evans piloted his Toyota Yaris to his second victory with the Toyota Gazoo Racing World Rally Team on a dramatic final day of Rally Turkey, where he rose from fourth position to first in the demanding longest stage of the 2020 season. The victory moved Evans to the top of the drivers’ championship.

And back home in Bothaville in the Free State, Toyota Gazoo Racing South Africa’s Henk Lategan (pictured above right) and navigator Brett Cummings took their third consecutive victory in this year’s SACCS championship. 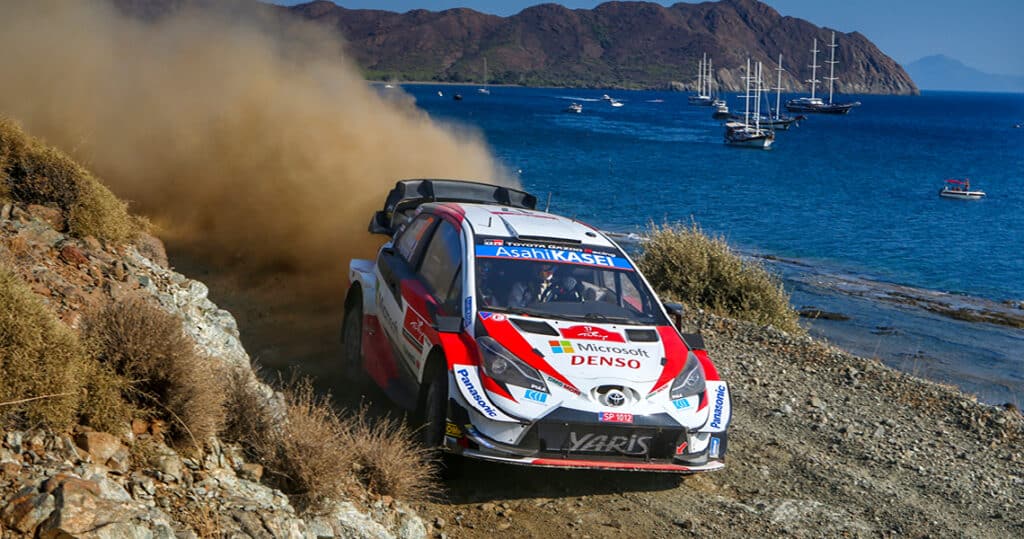 The pair won the qualifying race leading up to the event and set off in pole position, but a ding-dong battle with Brian Baragwanath and Taye Perry in their Century CR6 buggy – as well as a puncture just seven kilometres from the finish line – made it a very tough race.

“We knew a tyre change could lose the race for us – sowewentforthefinishonthreewheels,”says Lategan. “In the end, we managed to hold on to our lead, and took the chequered flag 2min 1sec ahead of them.” 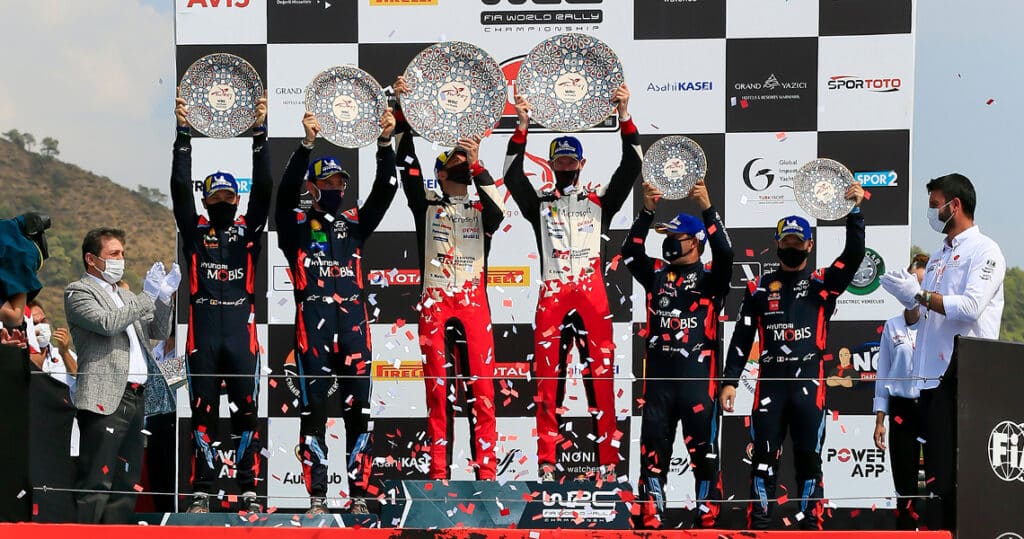