Whether it’s via the online store, fairs or wine bars in Johannesburg and Cape Town, Publik is the destination for curated artisan wines. 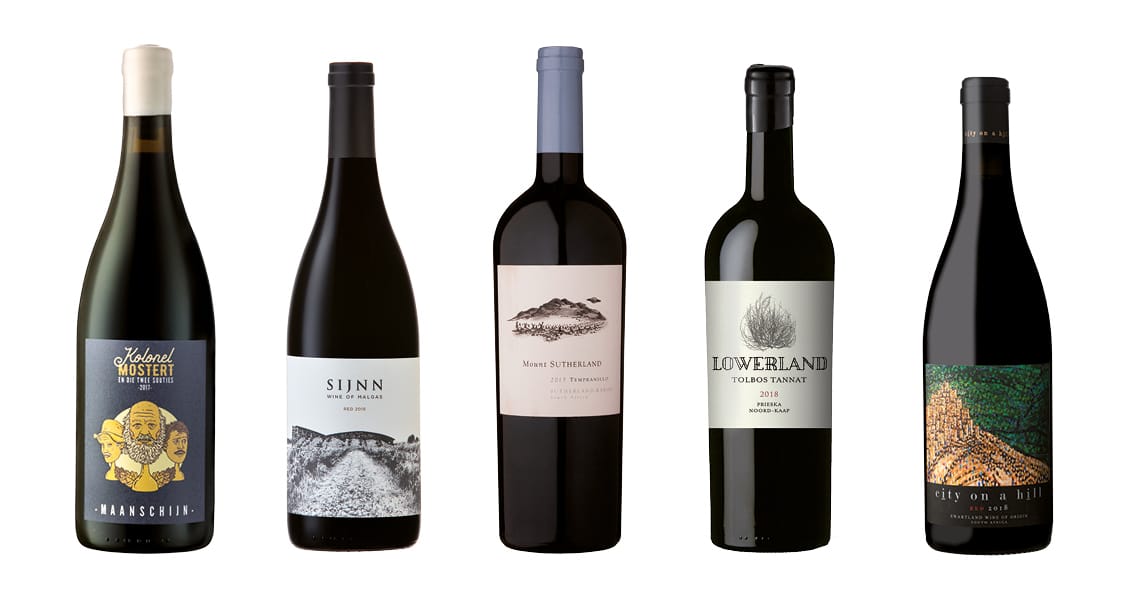 Wine merchant and Publik owner David Cope shares the reds you want to know about this season:

1. Lowerland Tolbos Tannat 2018 Farmed near Prieska in the Northern Cape and made from a variety almost nobody has heard of (Tannat is the grape!), this is a chunky, tannin-heavy and dark berry-strong tipple. Consider your pairing with a hearty roast taken care of.

2. Mount Sutherland Tempranillo 2015 An experimental vineyard in the Sutherland-Karoo region – one of the highest, coldest and most isolated in the country – produces a wine that’s unsurprisingly intense, distinctively different and (as is the case with most Tempranillo) not short of bold character. Ready for the winter steak braai!

3. City On A Hill Red 2018 This lighter take on Syrah has been released by André Bruyns, the assistant winemaker at David & Nadia who has unearthed some gem vineyards in the Swartland. Fresh, tart, with a tangy, fruity crunch, it will have you empty a bottle before you know it.

4. Maanschijn Kolonel Mostert En Die Twee Souties Red 2017 As the name suggests, the two English Cape winemakers Paul and Doug worked with renowned grower Willie Mostert to produce this supple red blend. Smooth and soft, with much texture on the palate, it’s a good, medium-bodied red to see you through the storms.

5. Sijnn Red 2015 If the blend isn’t interesting enough (Touriga Nacional, Trincadeira, Mourvèdre, Syrah and Cabernet Sauvignon), the fact that these grapes are all grown along the Breede River should be. Pioneer producer David Trafford’s creation is showing incredible potential with winemaker Charla Haasbroek at the helm.