Not just a flash in the pan

TSAM is committed to conserving and protecting the Parkhaven Pan wetlands near the Atlas Road plant in Boksburg. 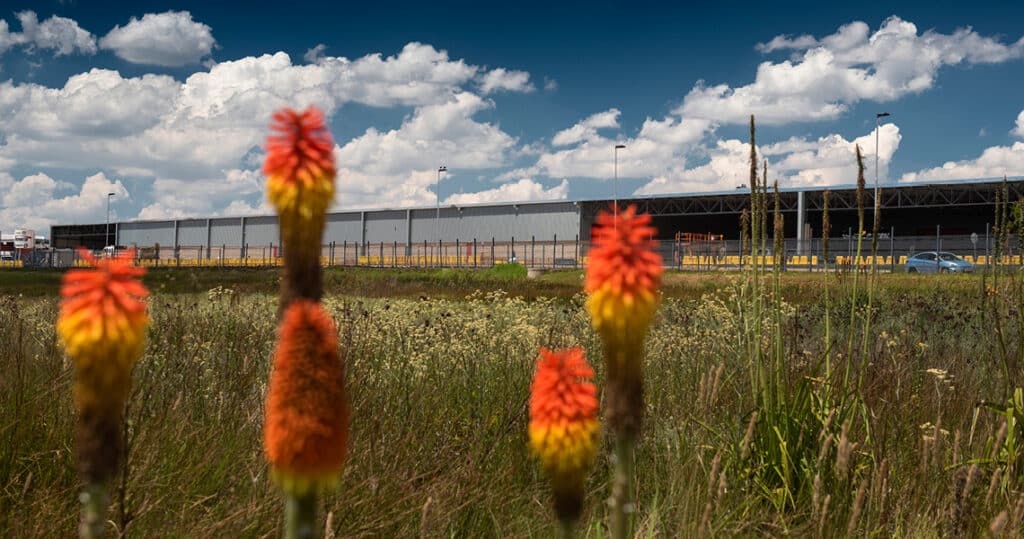 Wetlands are the most threatened habitat in South Africa: more than 50% of them have been transformed or damaged by human activity and changes in land use. These tracts of land provide important ecosystem services, including the cleansing of water through filtration, the reduction of flooding, and the storage of large amounts of water, which is then released slowly over time into river systems beneath each wetland.

Wetlands are also the only habitat where highly specialised plants and animals can be found. These include sedges, reeds and bulrushes, which have adapted to grow in extremely wet soil. Unique birds, such as the critically endangered white-winged flufftail (a rare bird only found in high-altitude wetlands), the wattled crane and the orange-breasted waxbill, are all associated with wetlands.

Toyota South Africa Motors’ (TSAM) Atlas Road warehouse in Boksburg covers 80  000m2, and is the largest of its kind in Africa. Located close to the freight terminal at the OR Tambo International Airport, the facility services more than 220 Toyota, Lexus and Hino dealerships in southern Africa, and exports parts to TSAM’s 56 export countries. It is also in close proximity to the all-important wetlands. 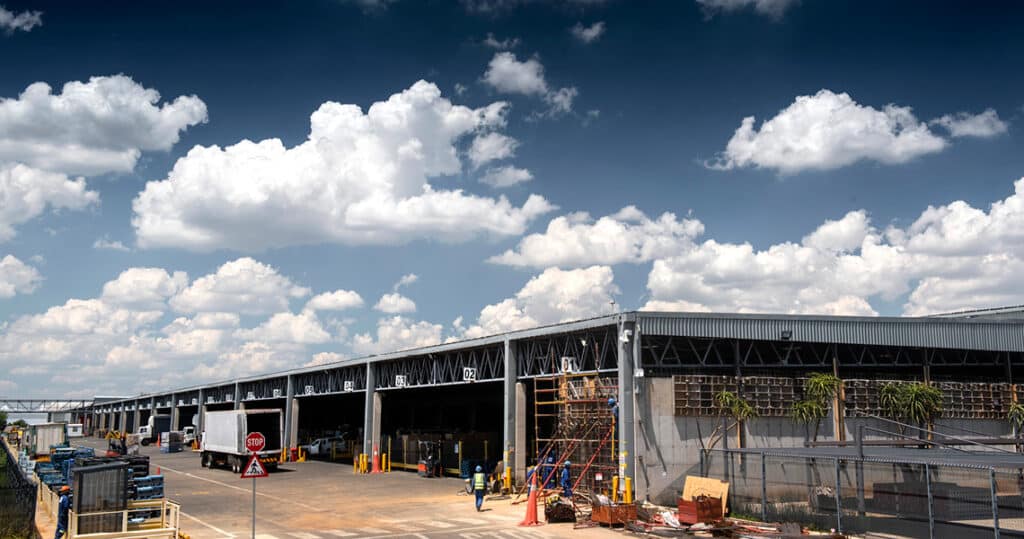 “When TSAM acquired the land for the Atlas Road parts warehouse in 2010, a comprehensive environmental management plan was implemented to improve the condition of the surrounding wetland,” says Dr Andries Botha, TSAM’s senior manager for BI and production administration. “In previous years, the area had been prone to flooding due to run-off stormwater being channelled into the wetland.” 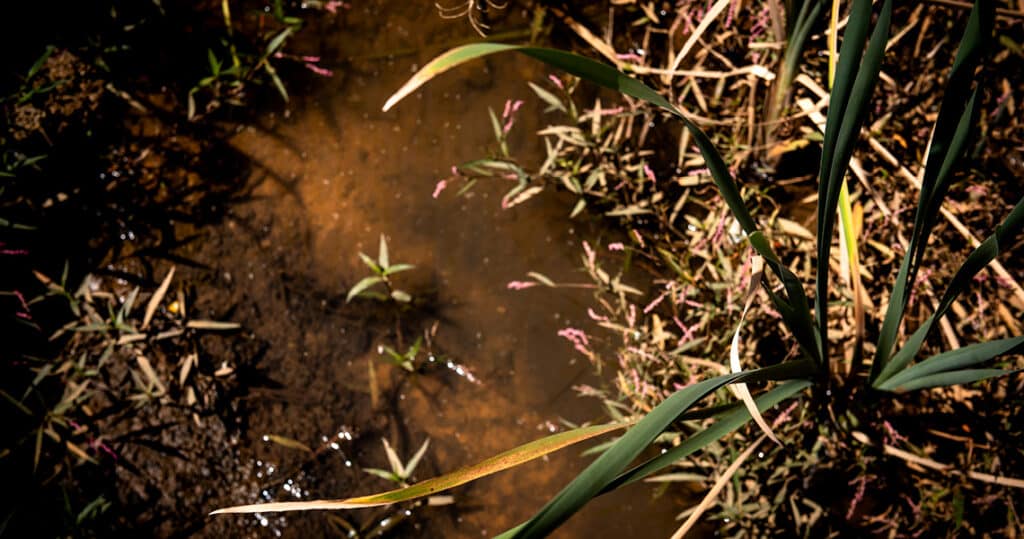 Botha explains that the completion of a bioswale and attenuation pond system is key to the stormwater management. “Rainwater from the roof of the facility is currently harvested and used for irrigation,” he says. “For Phase 1, a 170  000-litre underground storage tank was installed. This acts as a stormwater brake, and ensures that all stormwater is released into the wetland in a controlled fashion. The water that’s released into the wetland is captured in a series of connected attenuation ponds, which run the full length of the TSAM property fence.”

This fence was strategically positioned 10 metres into the property, and a berm (compacted soil barrier) was created to form the attenuation pond system. The overall result is that, since 2011, the annual wetland report confirms that the wetland is pristine. 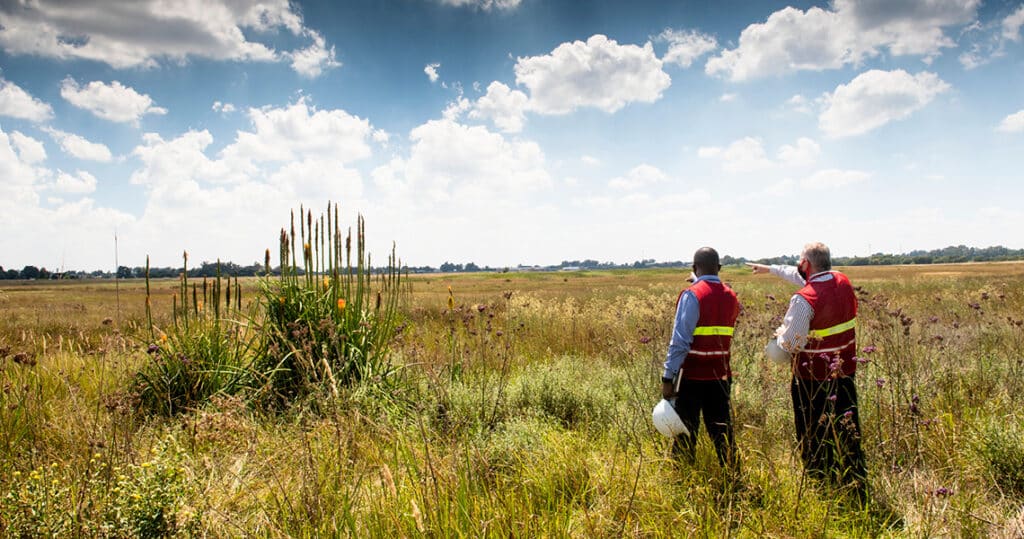 Part of the Phase 2 construction project was to install a two-million-litre rainwater harvesting tank to support the management of the rainwater that flows to the wetland. 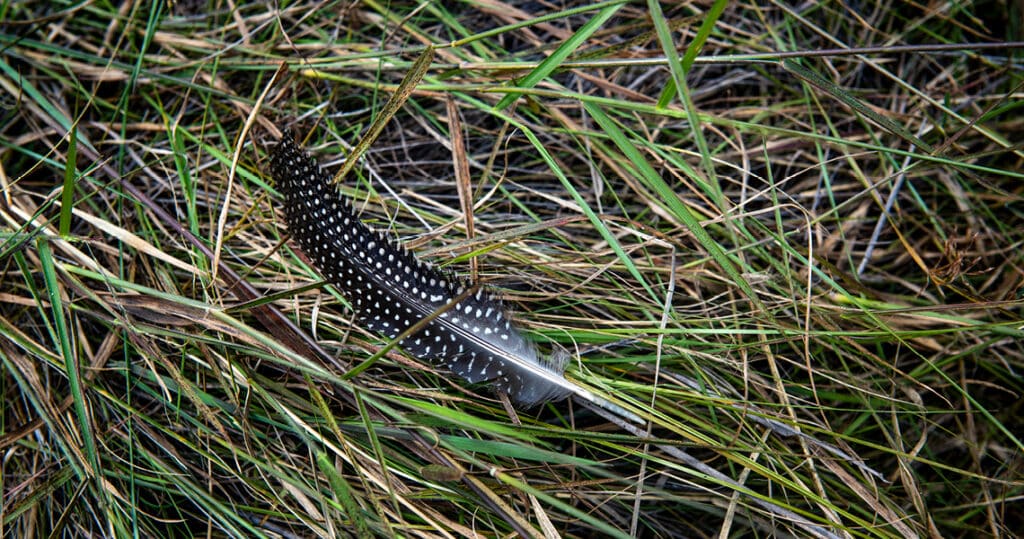 Current activities also include a joint venture with BirdLife South Africa that has seen the installation of four cameras in the wetland to track bird behaviour. The project is still in its infancy. TSAM also plans to install owl posts for owls to use while hunting. 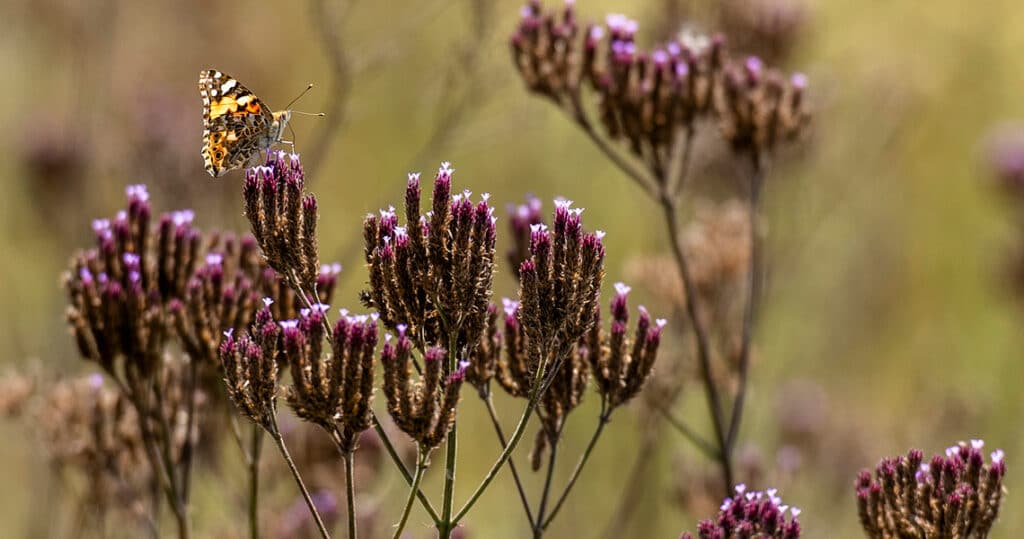 This dedication to preserving and maintaining ecologically sensitive wetlands is definitely paying off. “In 2018, TSAM participated in a Sustainable Urban Drainage System project in conjunction with the Gauteng Department of Environmental Affairs,” says Botha. “The researchers indicated that the wetland, known as the Parkhaven Pan, is the closest to the original wetland function.” 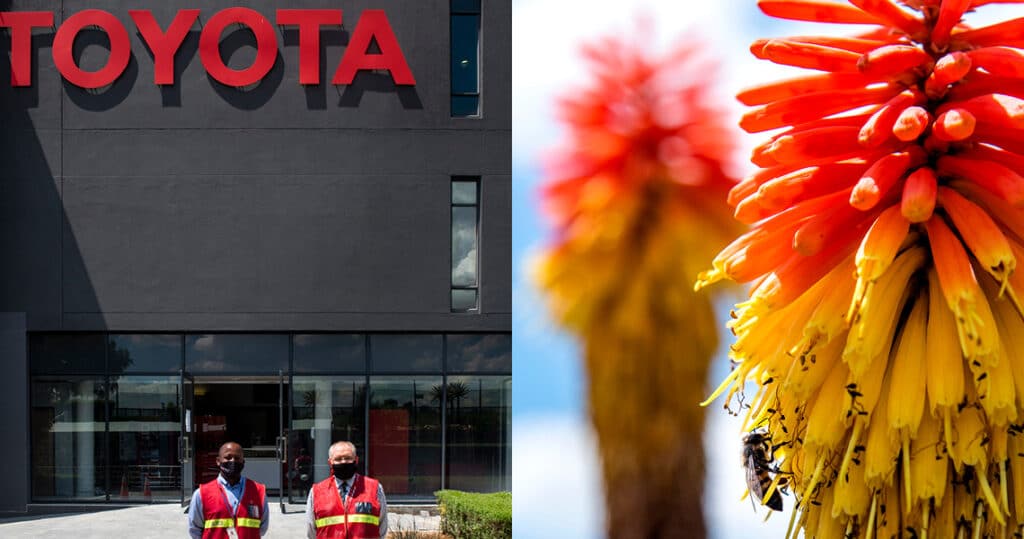 For a bird’s-eye view of the Atlas Road plant, check out TSAM’s video on YouTube.