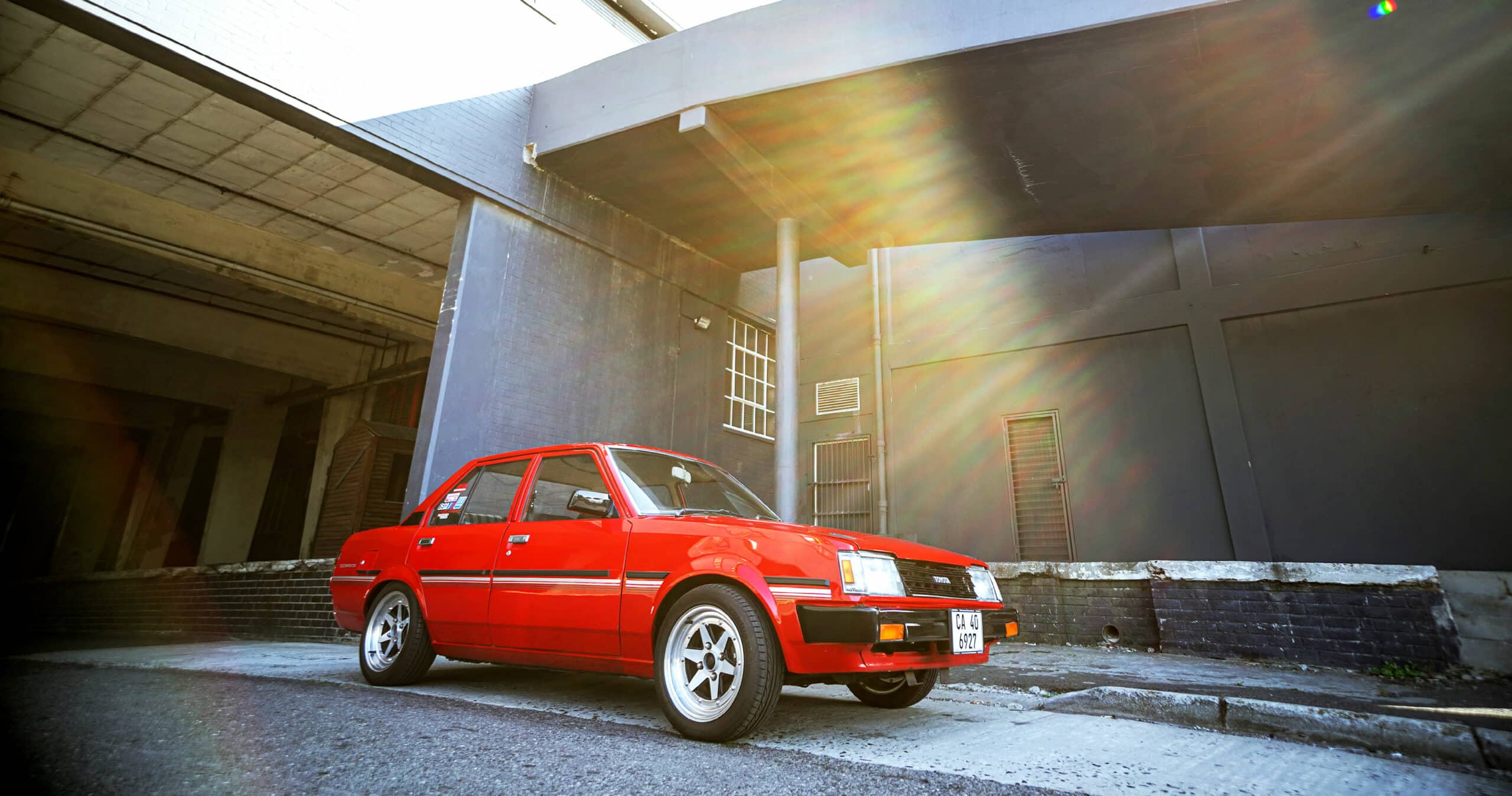 Keeping it in the family

Sergio Bergstedt, a father of two shows off his beloved – and heavily modified – Corolla KE70

This was my grandmother Olive’s 1.3L Toyota Corolla KE70, and I am now its proud owner. It wasn’t my gran’s first Toyota – it had replaced her lovely and now highly sought-after SR5 coupé, which she sold for financial reasons. But Olive was determined to keep this car in the family, and always told me I would continue her legacy when it became mine.

While it is no longer a 1.3L, I’ve kept it iconic. There is just something about a classic RWD Toyota – made before front-wheel drive took over for good in this segment – that really appeals to me.

“Knowing I am driving the last of a certain type of car, the last of a generation, stirs up emotions that I struggle to describe.”

Petrolheads applaud these cars on racetracks, stop and stare when they drive past, and make a point of admiring them in parking lots. Many strangers have come up to me, sparking a conversation about the Corolla. These cars of a bygone era help build friendships and form lasting bonds.

Yet my car’s biggest fans have to be my sons – Liam, 7 and Jude, 5. Their favourite memory of the Corolla is the same as mine: the day we drove to the lagoon on the West Coast to spend a sandy, sun-kissed day on the water. On the drive back home, they fell asleep on the back seat. It reminded me of my younger days, when I used to nod off during long drives with my parents, only to wake up in a daze the next morning with a hint of sunburn, still sticky from ice cream.
I’m now creating wholesome memories for my own kids, which makes a day’s adventure in an almost four-decades-old sedan even more special.
Although these cars are now highly sought-after, I will never sell her. I have, however, modified her, swapping her ageing 1.3L four-cylinder 4K engine for a 1600 4AGE Twincam 16V heart. This is the gem of the AE82 and AE86 era of Corollas, and needs no real introduction.
As with most of these cars, parts are plentiful – even more so if you shop online. I decided to import a few parts to give the old girl a real JDM feel – by that I mean bringing it in line with its Japanese Domestic Market trim and spec levels. As a result, my wife says there are currently more car parts in our garage than food in our fridge.
My list of changes is pretty extensive. My KE70 has four pot brake callipers and AE86 front struts with adjustable Tokico dampers. These 15-inch wheels are particularly precious: they’re iconic SSR Longchamp XR-4s, and the kind of attention to detail only a purist will understand. To keep her ticking, I’ve also installed a Walbro fuel pump, Dictator fuel-management system, an MSD coil and adjustable camshaft gears. Lastly, she received a custom exhaust header with 63mm piping and a single box – which is why she sounds so good.
I’m far from done. My next mission is to restore the body and give it a new coat of paint for some fresh lustre. And there’ll be another modification mission after that, and another after that.
My Toyota Corolla will always have a special place in my heart, and garage. Right next to the spare parts. 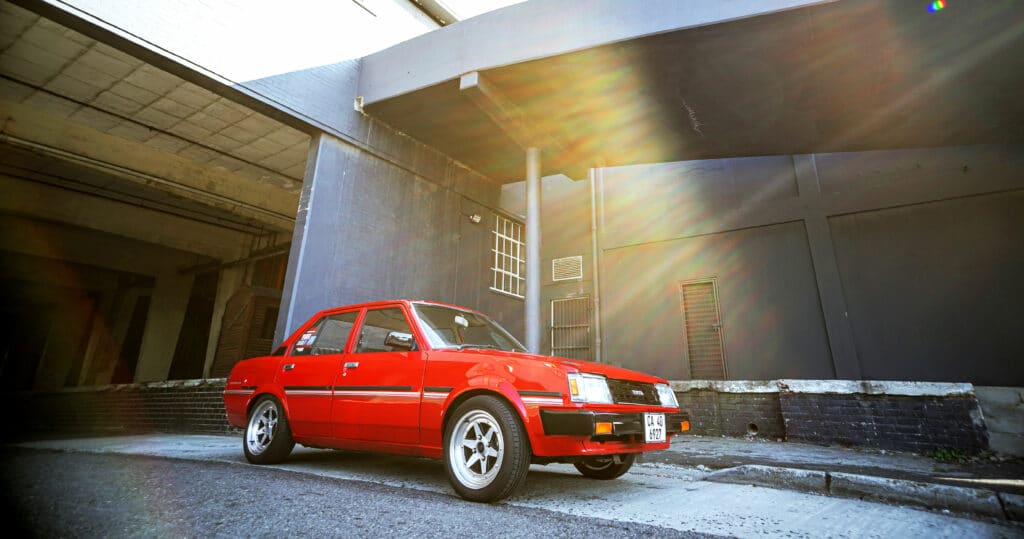