We took the new Fortuner 2.8 GD6 4×4 VX AT into the Baviaanskloof to see the land restoration efforts by the Living Lands organization. 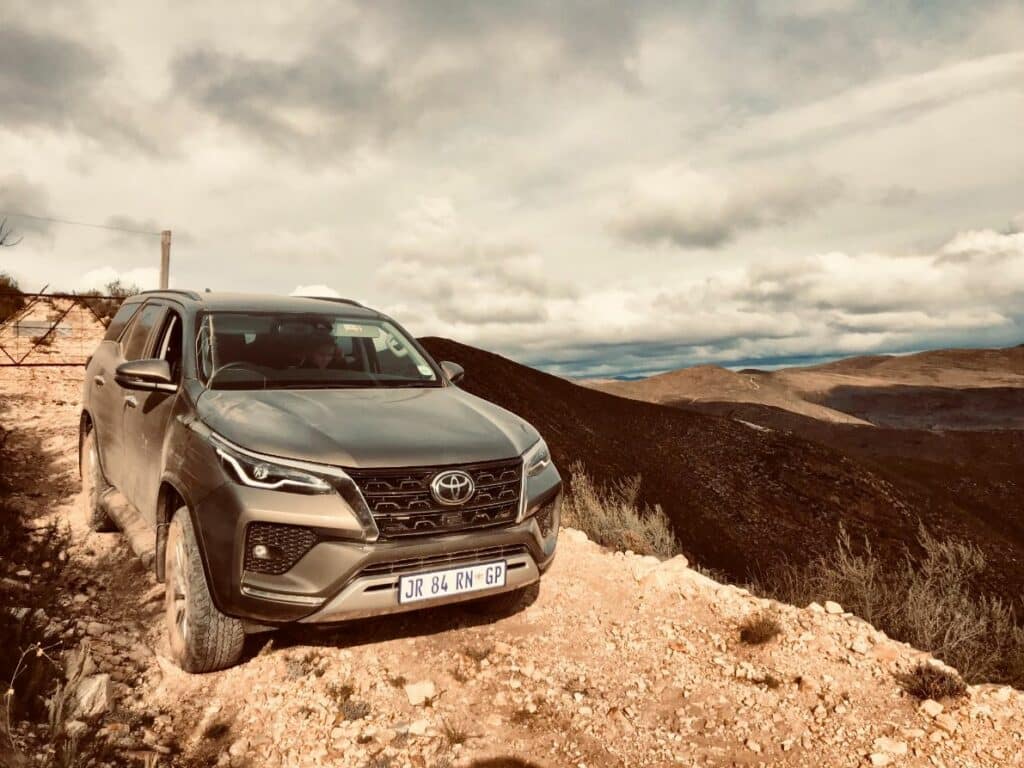 The first thing you notice is the power. Leaving Cape Town at the pre-dawn start of our 1 300km roundtrip, the relatively traffic-free outbound N2 is an opportunity for the Fortuner and its uprated 150kW engine to stretch its legs.

Sitting next to me is the best person to assess that power increase too. Marijn Zwinkels is the MD of Living Lands and he happens to own a Fortuner too – the previous generation model with the unbreakable 3.0 D-4D turbodiesel; and a vehicle that he has done this trip in countless times in. “Okay… now this has a lot more punch than mine,” is his immediate and unsolicited remark as we accelerate up to the national speed limit. “And a lot quieter too.”

The latter is of course testament to the engine and noise reduction refinements implemented in the latest generation Fortuner introduced here in 2016. The power increase, however, comes courtesy of a refresh late last year that saw it gain an extra 20kW and 50Nm.

The reason we’re heading east from the Mother City toward the Garden Route is to have look Living Lands’ involvement in first the Langkloof valley and then in the Baviaanskloof. This NGO has long-term land restoration projects in both regions, working with the local communities in combating alien vegetation and soil erosion, while still having a view of the socio-economic complexities of the regions, and creating alternative commercial farming solutions. 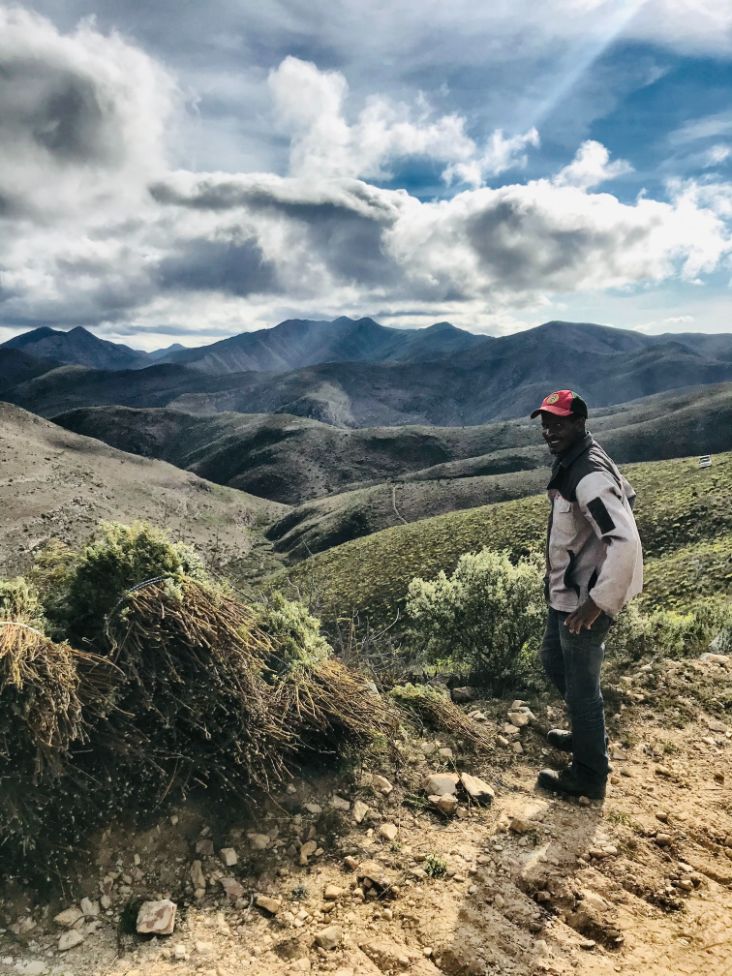 We spent the first day in the Langkloof, overnighting in a wonderful little Weltevrede Cottage belonging to The Belfry Kitchen where for breakfast, I think I had the best omelette I have ever tasted, along with their freshly baked sourdough bread. 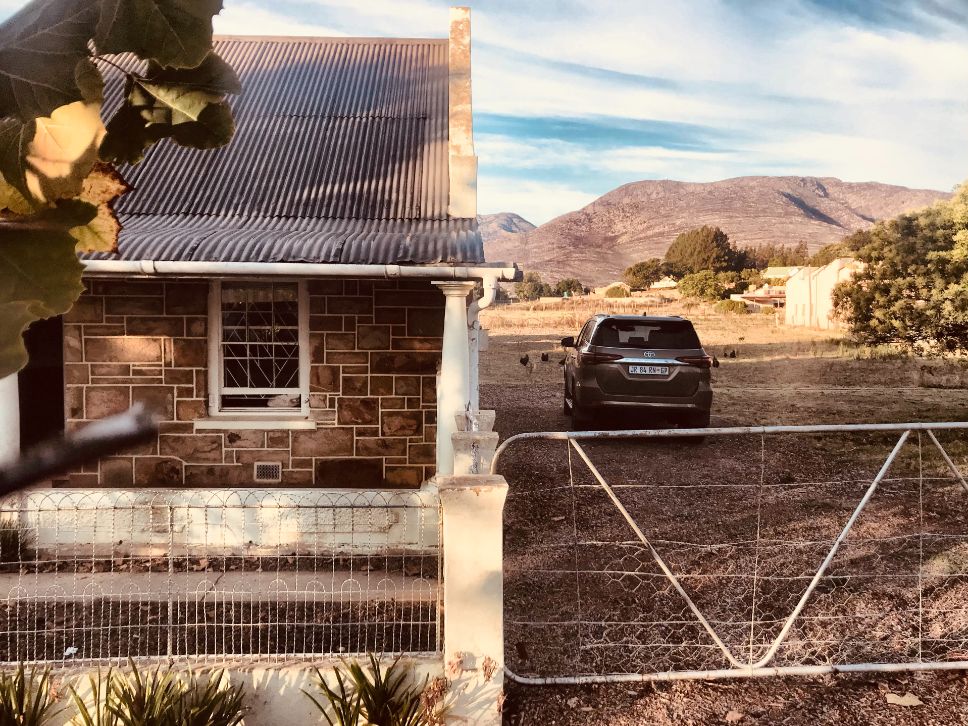 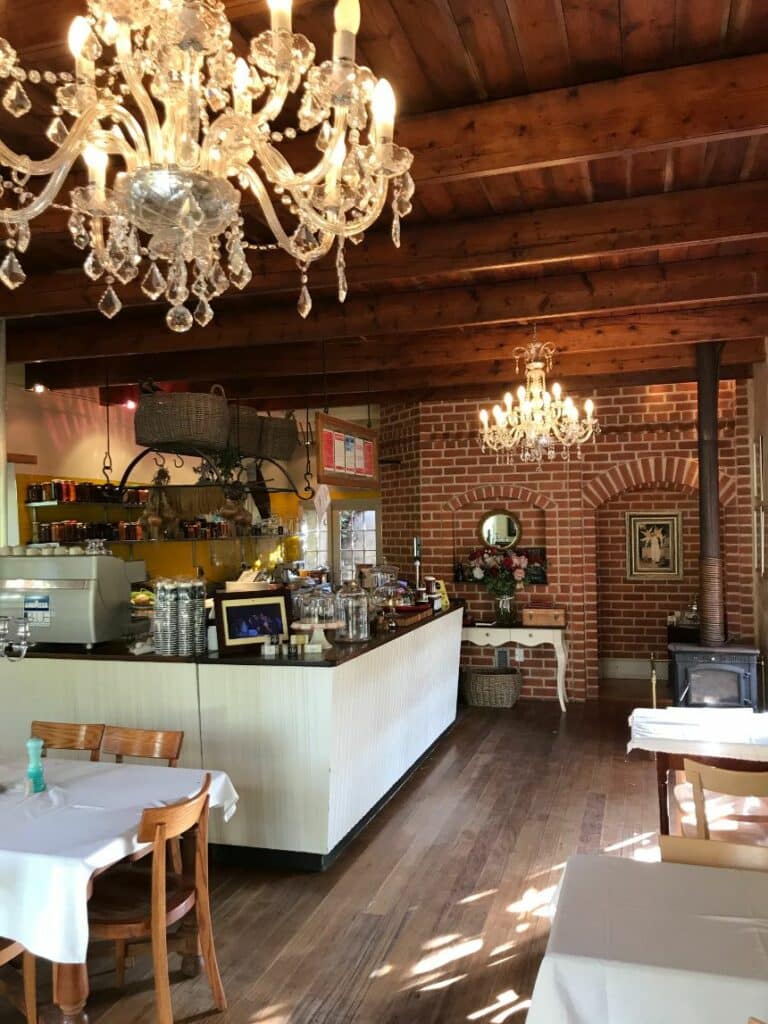 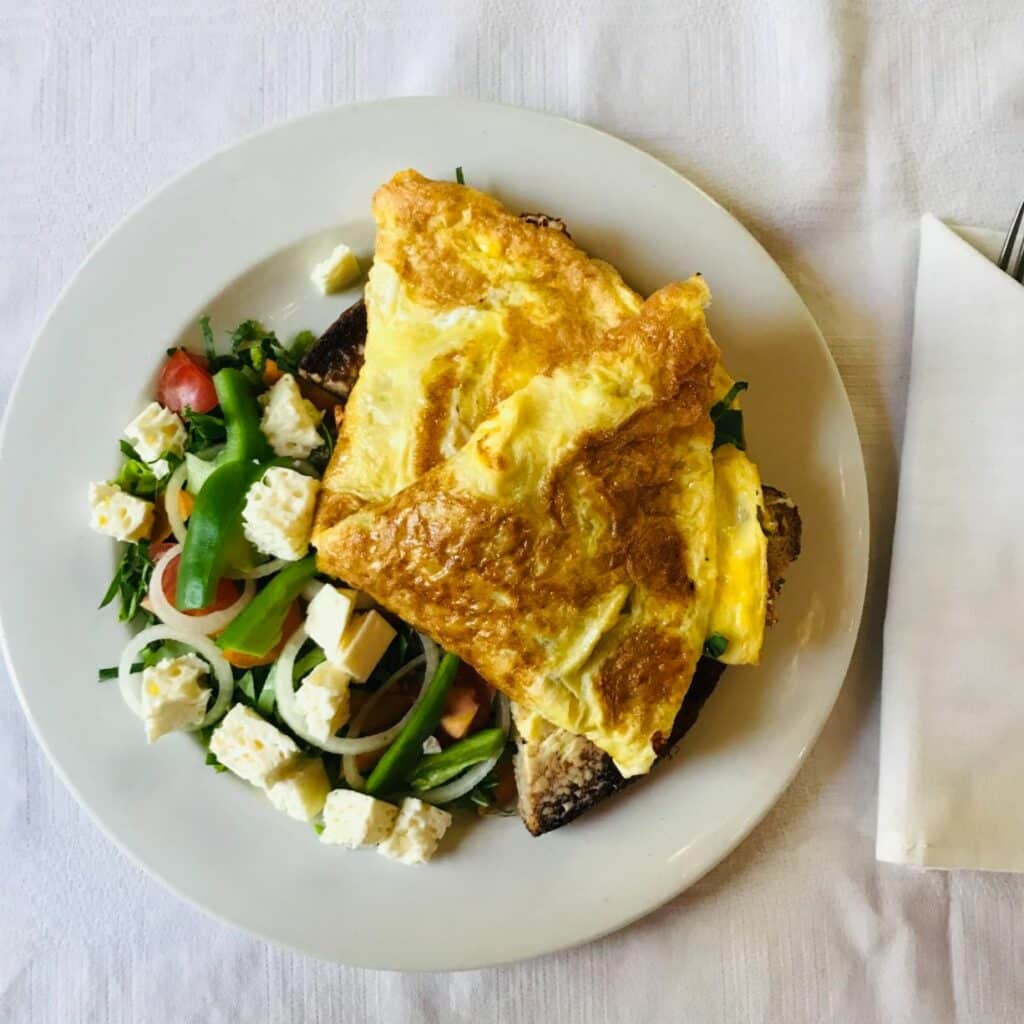 Alien vegetation is the big challenge here for farmers – especially the huge impact it has on water resources – and we also looked at their honeybush tea cultivation that’s becoming a viable alternative crop in the region. Honeybush – a relative to rooibos tea grown in the Western Cape – is a fynbos plant endemic to the Langkloof valley that makes for a delicious herbal brew. 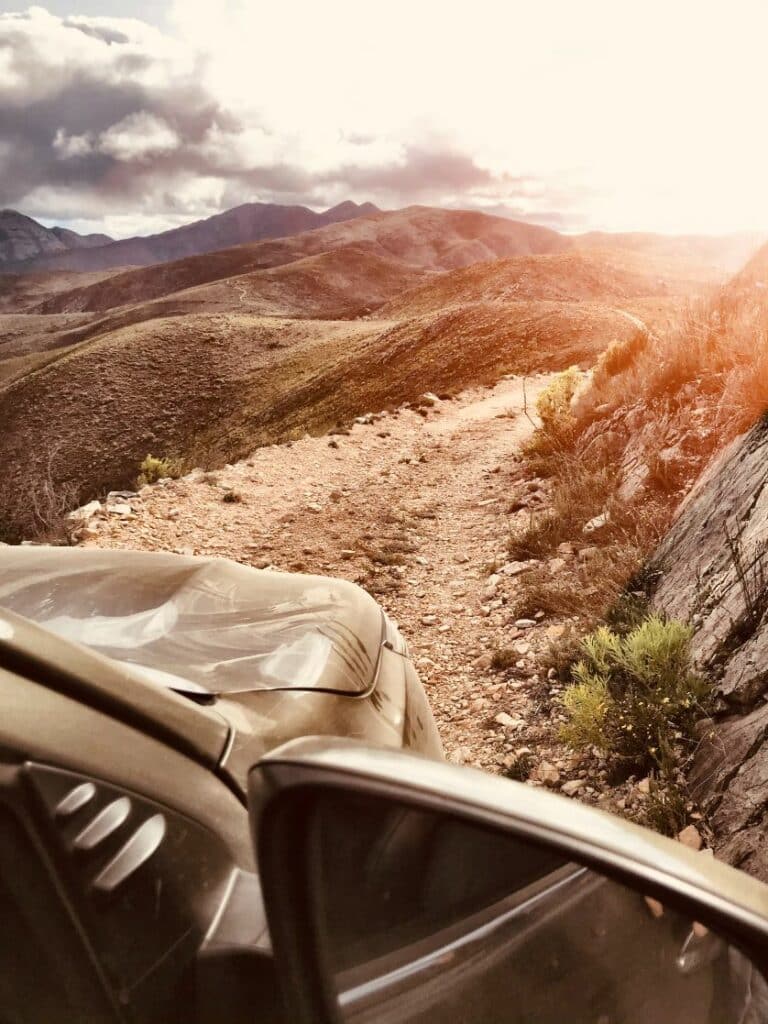 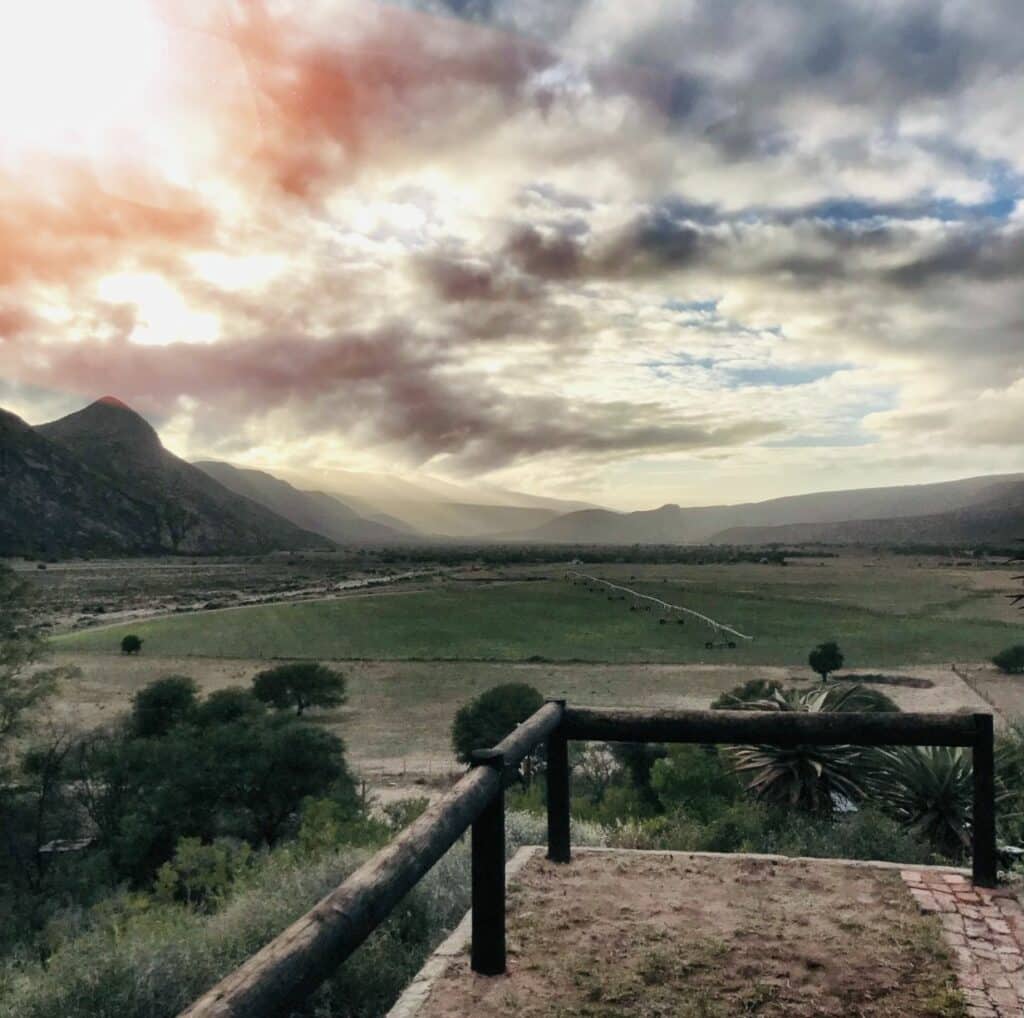 The Fortuner’s versatility– especially this 2.8 GD6 4×4 VX AT model – was in evidence on day two with a transverse of the Kouga mountain range into the Baviaanskloof. With permission from a few local farmers to pass through their lands, we took a gravel road and off-road trail route across the breathtakingly beautiful mountains, descending slowly into the Baviaanskloof valley. 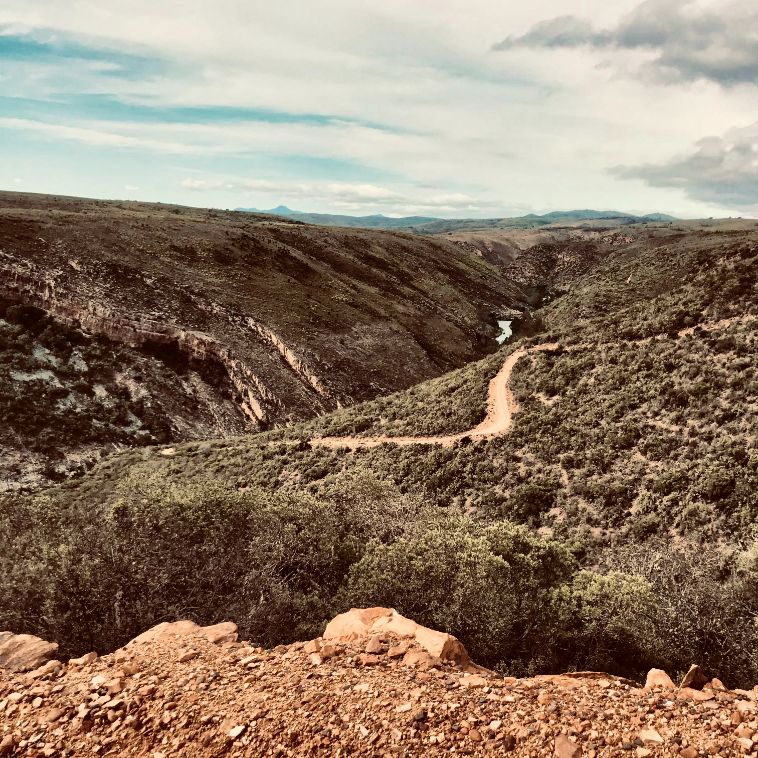 It was pretty rough at times but the vehicle’s double-wishbone suspension up front and four-link setup at the rear, easily dealt with the terrain. A combination of the Fortuner’s sophisticated drive systems – traction control, downhill assist control, and hill assist control – meant it was sure-footed and, with the impressive interior spec, made for a slow, but relaxed and comfortable six-hour drive. 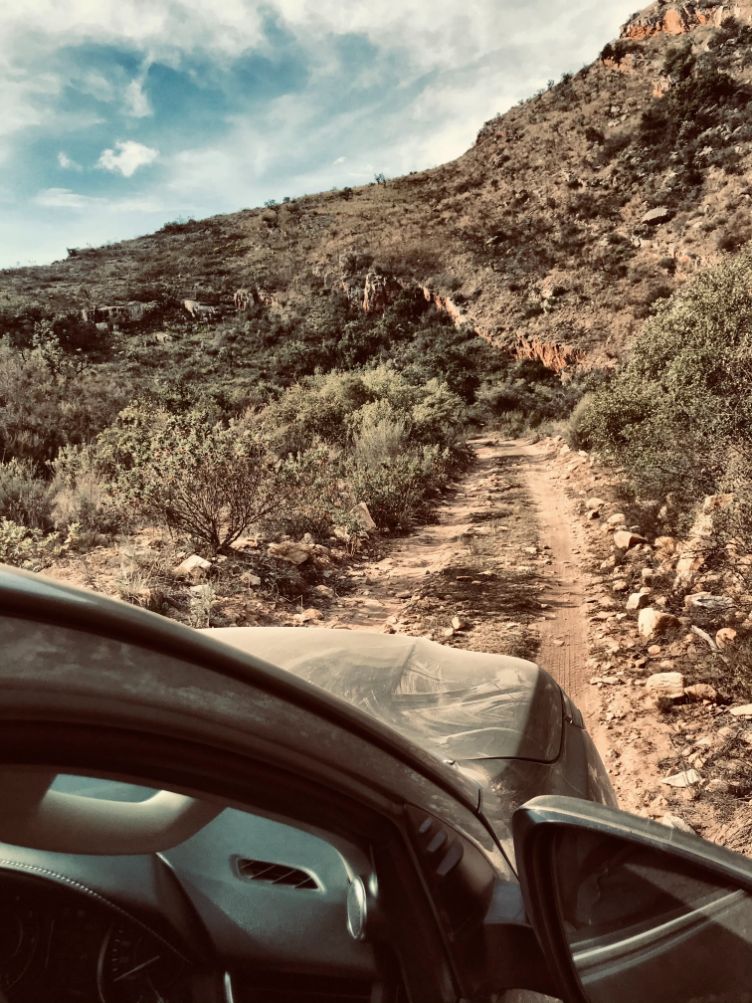 As this model’s VX suffix denotes, this is Fortuner enjoys the highest specification level on offer, with everything from a full leather interior to power seat adjustment and heating, to a new 8-inch infotainment system with Apple CarPlay and Android Auto, as well as embedded Audio Visual Navigation.

The landscape here in the Baviaanskloof is harder than the Langkloof – both in terms of the arid conditions and the rougher terrain. The challenges faced here by the predominantly farming community in is erosion caused by drought and over-grazing of the veld. To tackle this, Living Lands has a holistic approach that recognises all the underlying factors and both builds water catchment zones, as well as developing new crops that would work commercially in the area. 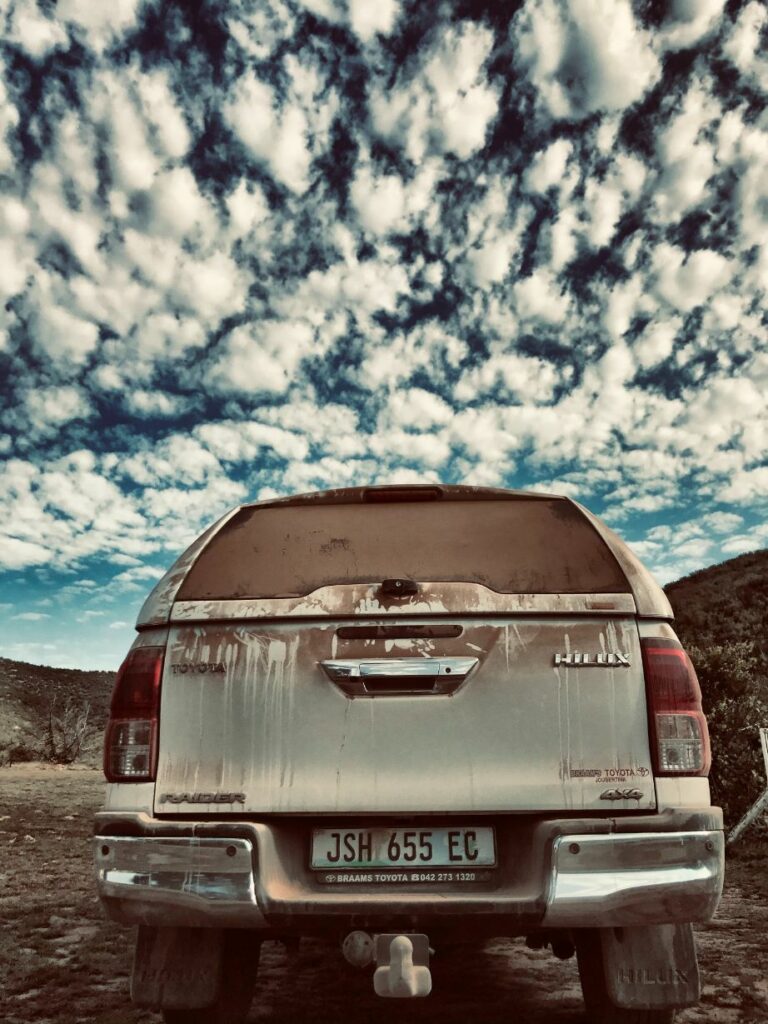 It’s a tight community here in the Baviaanskloof and we stayed with one of the farmers who has a small B&B cottage on their property. We visited a number of these farmers … and they share one very interesting and quite telling thing in common… everyone drives a white Toyota double-cab Hilux. Every single one. As do the Living Lands team who have several in their fleet. Some had tried other brands after being lured by a good deal, but they had returned to fold soon enough. The reason? No other bakkie, in their experience, is tough enough for the job here. The other bakkies simply had not lasted beyond a few years before various bits broke and needed replacing. 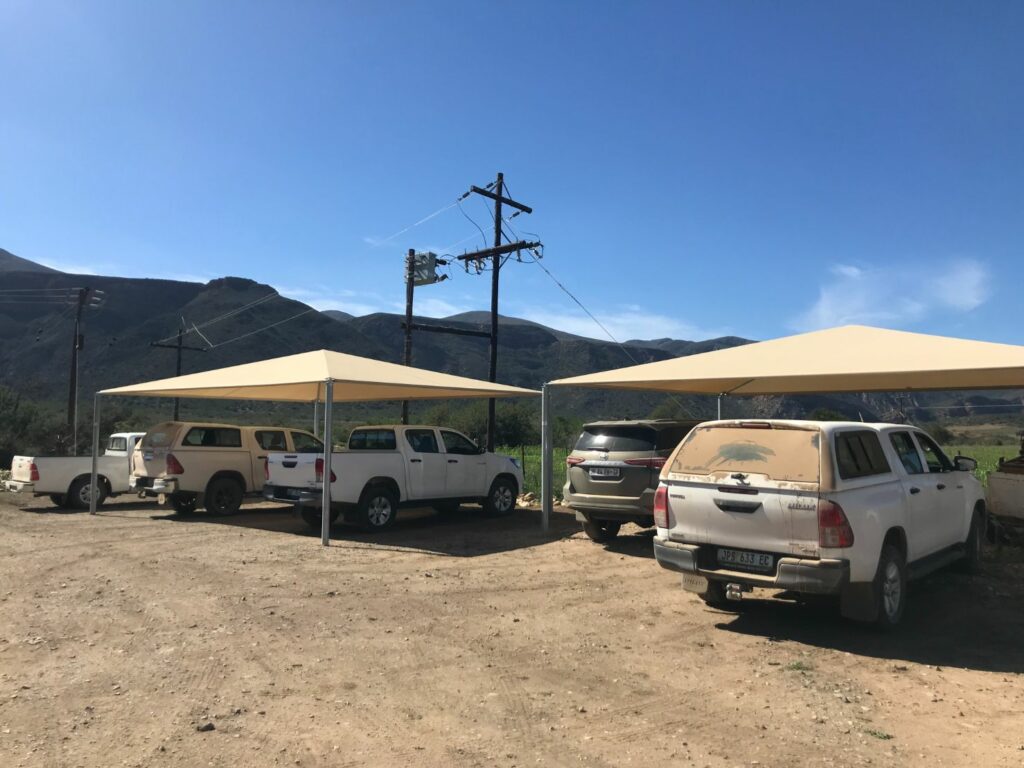 Again we were up pre-dawn for the trip back home. This time we heading northeast up to through Meiringspoort and Prince Albert, before joining the N1 and back to Cape Town. The first hour or so out of the Baviaanskloof’s eastern exit was on a gravel road – again that vehicle’s supple double-wishbone front and rear four-link setup suspension made it a stable and comfortable cruise.

Once back on the tar, the improvements Toyota’s engineers have brought to bear that impressive leap in both performance and fuel economy… we averaged just over 8L/100km on the return of what was a memorable and educational adventure. 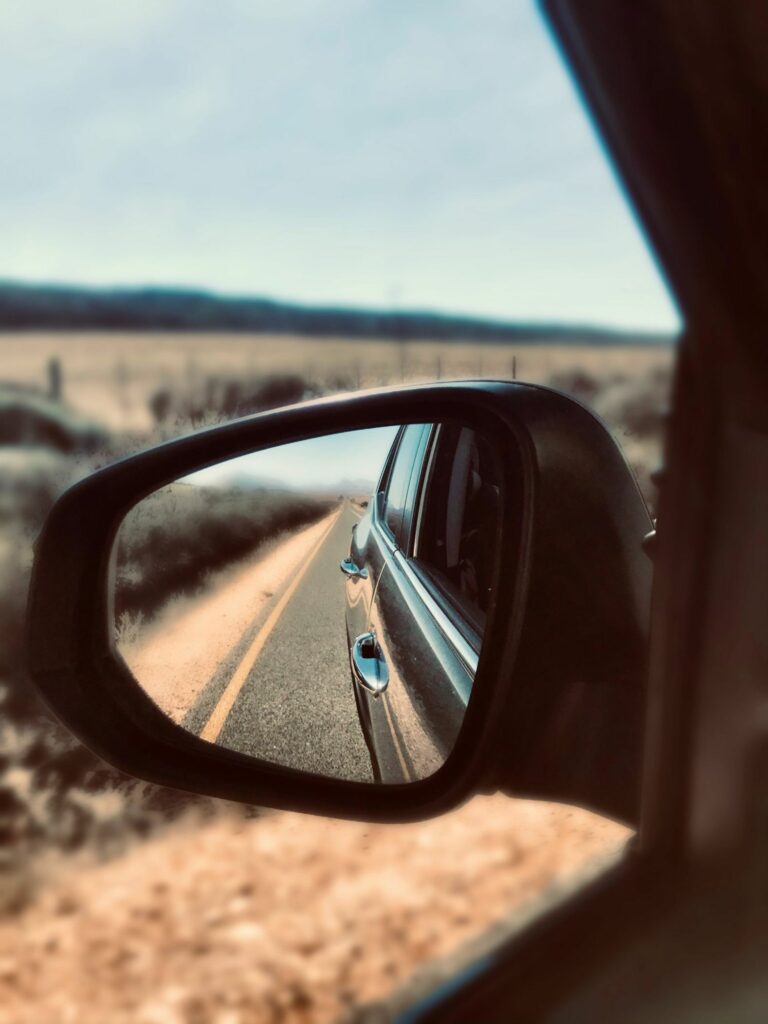