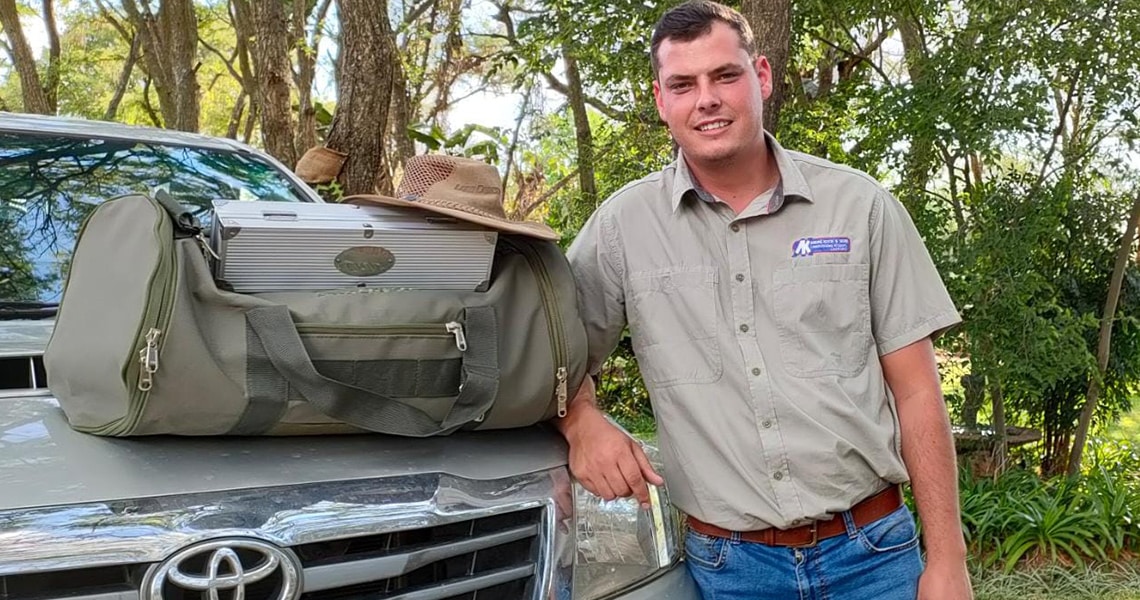 Henri Beyleveldt, the 2021 Toyota SA National Young Auctioneer of the Year, with his Toyota SA hamper, which includes a Land Cruiser travel bag and hat, a snug wireless charger, and a Hilux braai set.

This was the second time the competition was presented online, after the format had to be amended in 2020 due to lockdown regulations. The original competition had a Young Auctioneer, as well as a Junior Category in which pupils could compete. The Junior Category has been put on hold due to the digital format, but will be reintroduced in 2022 to form part of the national and provincial Youth Show.

“The first car we manufactured in South Africa was the Toyota Stout bakkie. Those initial sales really built the relationship we have with the agricultural sector, because the majority of the sales went through the farmers. Today, the highest selling vehicle in South Africa is the Toyota Hilux which boasts over 40 years of market leadership. So we are very happy to support the farming and agricultural industry. We are also proud to help expose auctioneering as a career to young people.”

To enter the 2021 virtual Young Auctioneer Competition, entrants had to record themselves auctioning off two lots: a cow with two calves, and a ram. Entrants were not restricted to specific livestock breeds and could also use props to create their videos.

It was a close race among this year’s top candidates, with fewer than five points separating first and second place: 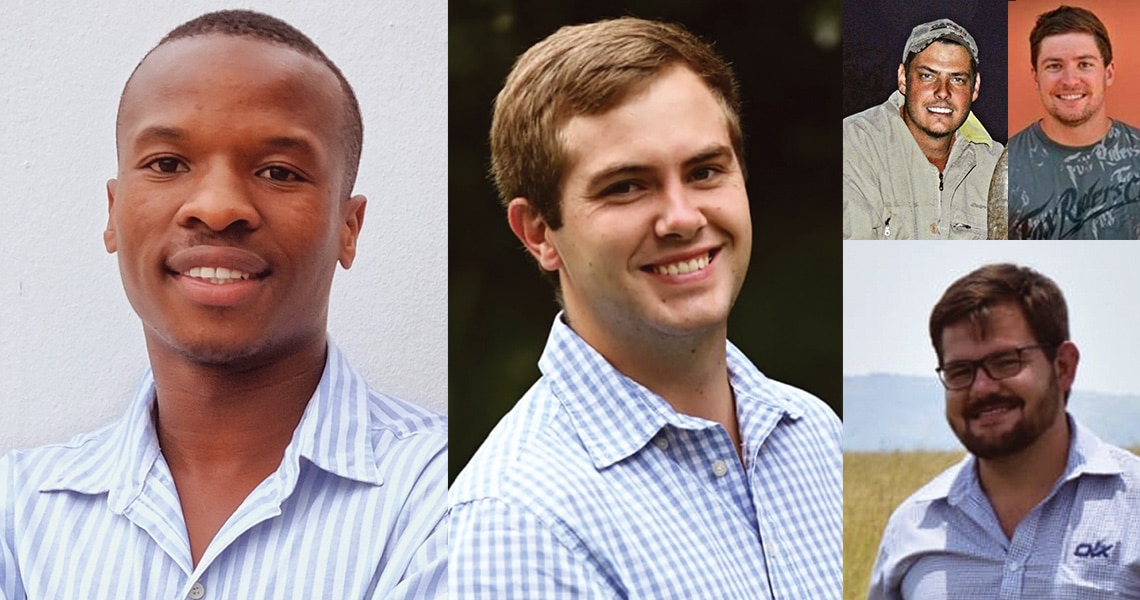 THE REGIONAL WINNERS ARE:

Beyleveldt will participate in the 2022 International Auctioneer Competition at the Calgary Stampede in Canada along with the 2019 and 2020 winners, JP Marais and Hennie Goosen, who were unable to participate in previous years due to travel restrictions.

Keep an eye on the press for information on the 2022 Toyota SA National Young and Junior Auctioneer Competition or email deidre@plaasmedia.co.za for more information.