The South African Toyota 2000GT restoration is under way – buckle up for a blast of the past.

When the Toyota 2000GT turned up at the 1965 Tokyo Motor Show, it went on to change the face of Japanese motoring and become the first million-dollar Japanese car. It  even influenced the design of some of Toyota’s most iconic sports cars such as the Supra, the GT86 and even the Lexus LFA. 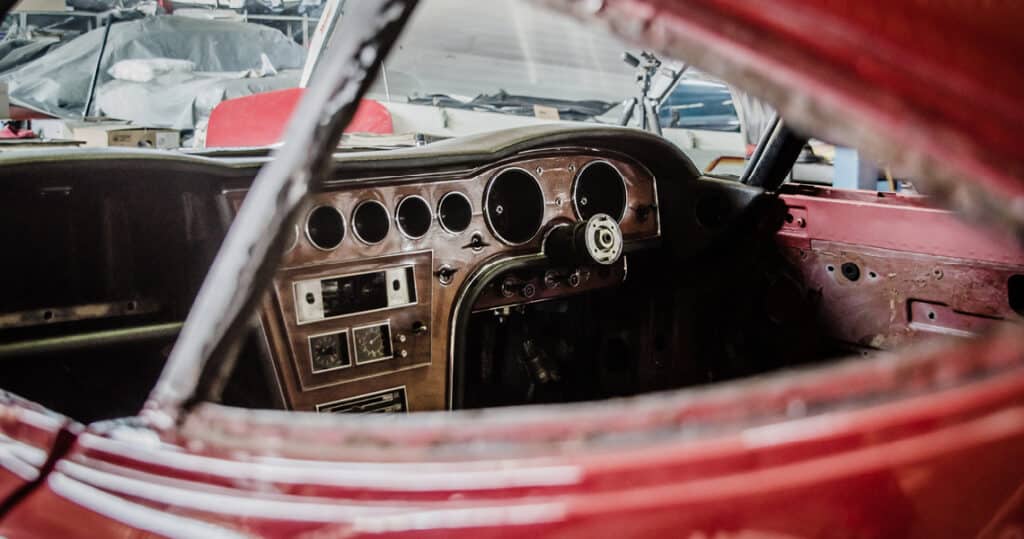 One year after the first Japanese Grand Prix in 1963, Toyota began working on a luxury high-performance model that would showcase the company’s technology and engineering abilities. The project was headed up by Shoichi Saito and his brief was simple; “do whatever necessary to not only produce the 2000GT, but make it one of the – or perhaps even the – greatest car in the world.”

The 2000GT would need to be practical, yet enjoyable to drive, the engine was to be at the front and drive the rear wheels, and it would need to embody a design that would rival those of the more expensive European models. 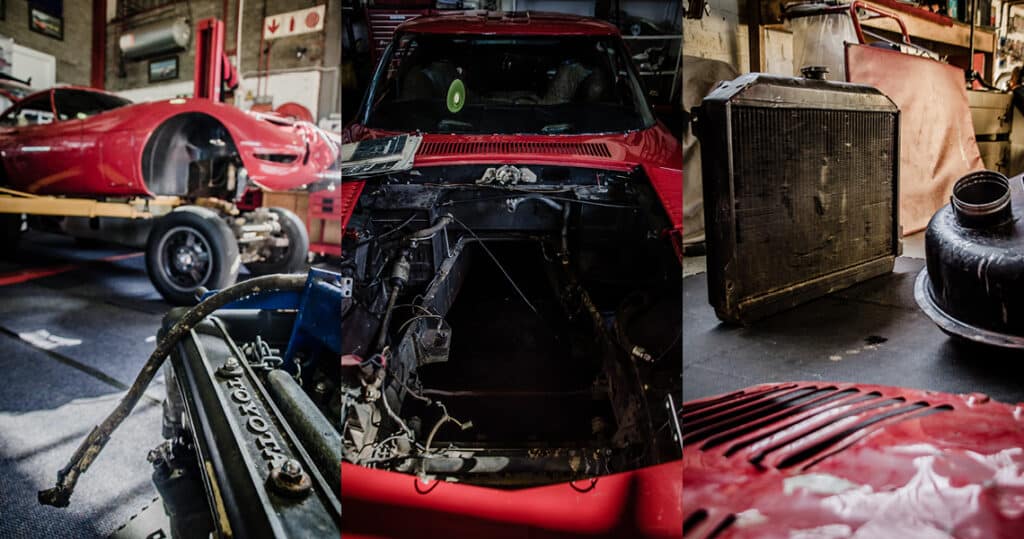 As a stroke of luck, Yamaha had approached Toyota with a prototype it had originally developed for Nissan (who rejected it). Toyota approved the Yamaha design and Toyota designers Jiro Kawano and Satoru Nozaki took the A55X prototype and further developed it into what we know today as the 280 A1 prototype vehicle. It was unveiled at the 1965 Tokyo Motor Show only a year after the project was commissioned. 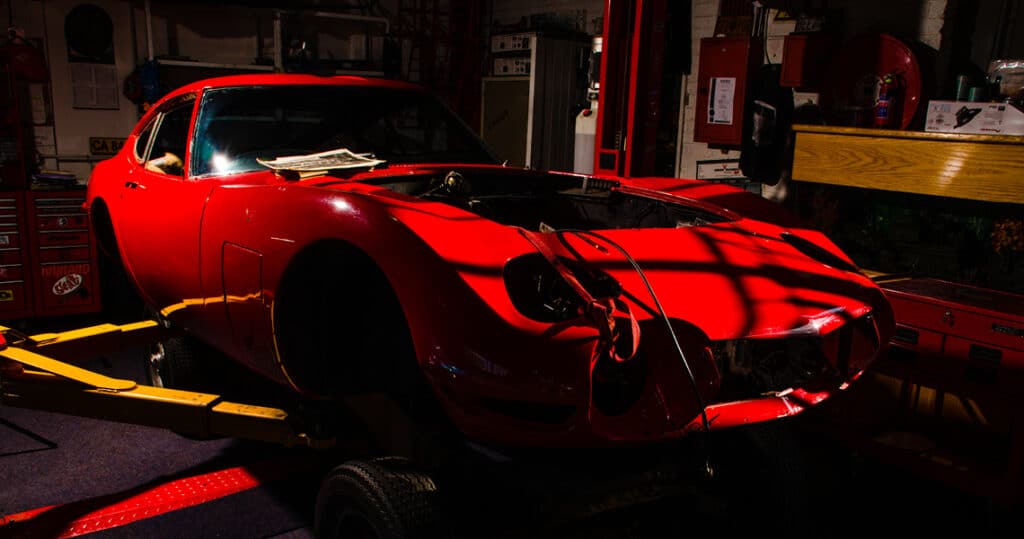 The production version of the 2000GT launched in 1967, offering a smooth flowing aluminium body. It was the first Japanese car to be fitted with a limited-slip differential and all-round power-assisted disk brakes in standard specification. The Japanese sports car was powered by a 2.0-litre straight-six engine developed by Toyota but featured a number of modifications from Yamaha, like the DOHC aluminium head. The result? 110 kW and 175 Nm – enough to get the grand tourer from 0-100km/h in 10 seconds and onto a top speed of 215km/h.

It didn’t fail to impress world media and the 2000GT was also successful on the racetrack. It it won the 1967 Fuji 24hr race and managed to set several FIA world records for speed and endurance in a 72-hour test.

The 2000GT’s most famous moment came when it appeared in the 1967 James Bond movie ‘You only live twice’. 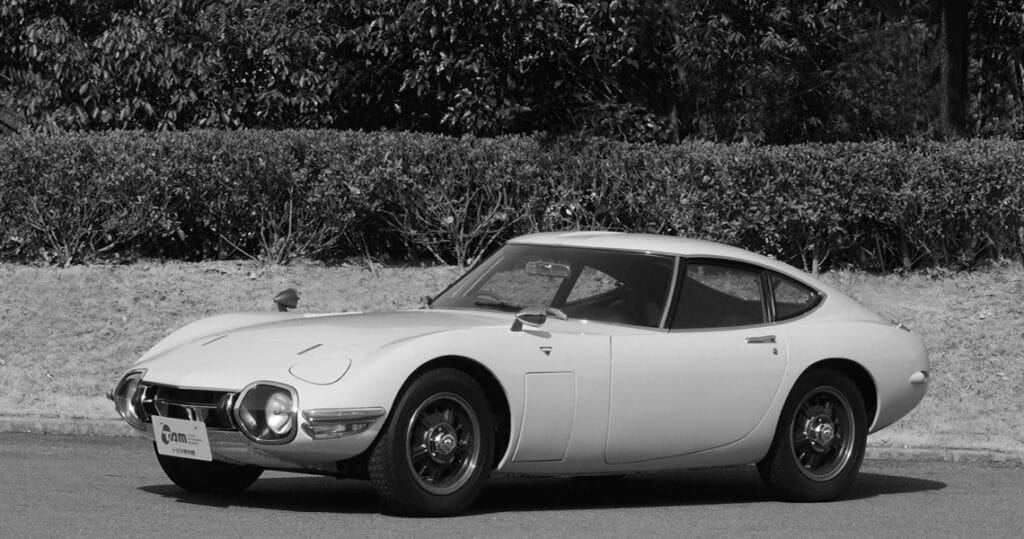 Sadly, after three short years of production, the last 2000GT left the factory in 1970 with a total build of just 351 cars. Produced in such limited numbers, the 2000GT is widely considered to be the ultimate Japanese classic. Pristine examples are fetching just under R15 million at auction (at the time of writing). Out of all the 351 examples of the 2000GT models produced, only three were designated for South Africa. Toyota South Africa Motors owns one of these vehicles and it forms part of the company’s private collection.

In July 2020, Toyota Gazoo Racing announced it would be reproducing replacement parts for the Toyota 2000GT as part of the GR Heritage Parts Project. This initiative paved the way for Toyota South Africa to do a full restoration of its own 2000GT. 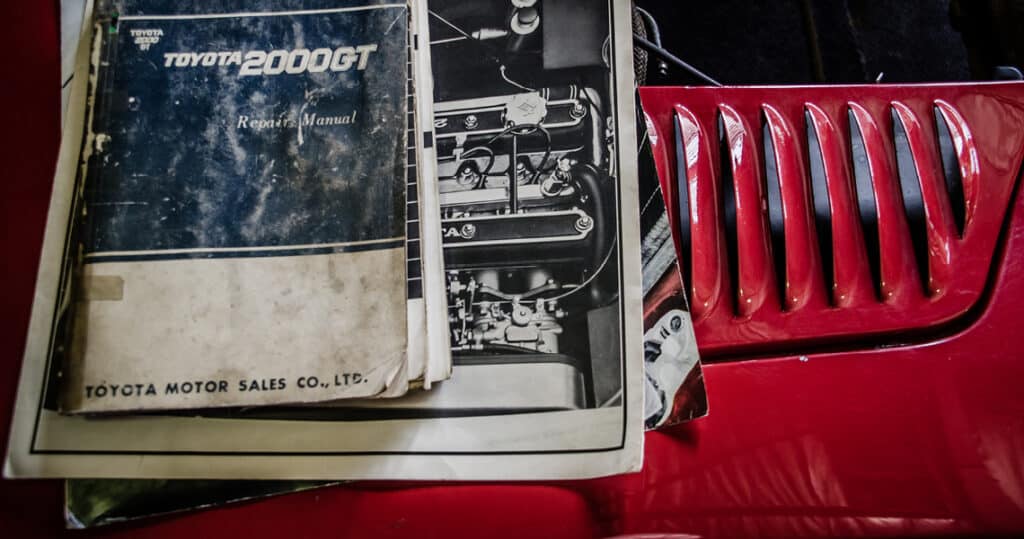 This grand-scale restoration has been placed in the capable hands of Generation Old School, a Gauteng-based classic-car restoration specialist. This father-and-son duo take a hands-on approach and promise excrutiating attention to detail. . Toyota has been documenting the restoration that started in 2020 and will be revealing the different stages of the complete restoration of this iconic car.