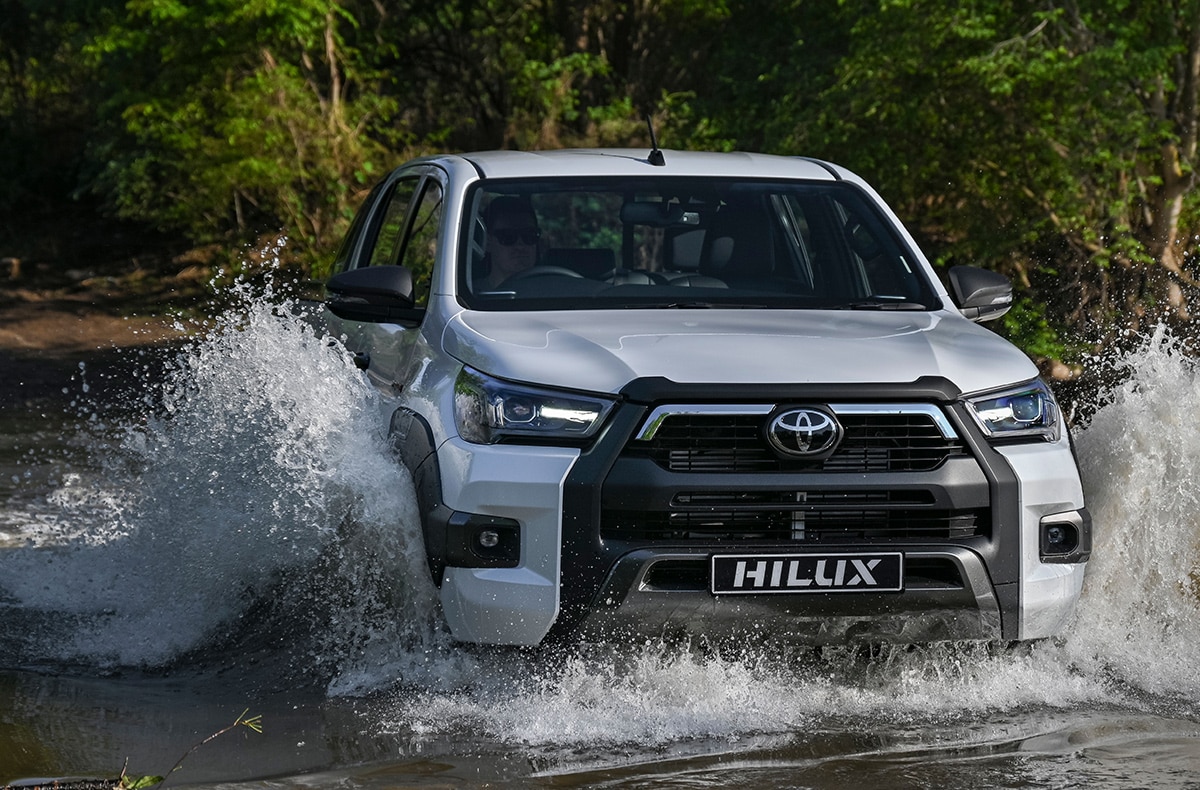 Toyota South Africa Motors (TSAM) ended 2021 on a high, cementing its status as the best-selling automotive brand in the country.

Toyota South Africa Motors (TSAM) marked 42 years as the best-selling automotive brand in SA with a remarkable market share of 25.4%. This means that one in every four vehicles sold locally last year was a Toyota product.

The last time TSAM registered a market share higher than 25% was in 2003, and it was not necessarily a good year for the industry as total automotive sales were just slightly above 380 000. This was followed by a few years in which Toyota garnered a market share just above 19%. For the past five years, however, Toyota has been punching above a 20% share – an unprecedented run of success by any local automotive brand in recent history.

Hilux retains its title as the country’s best-selling vehicle with a total of 36 085 units sold, most of which were double cabs. HiAce also continued its supremacy as the ‘people mover’ of choice with a total of 15 699 models sold. The two heroes, assisted by other light commercial vehicle (LCV) models such as the Land Cruiser pick-up and Dyna, propelled TSAM to its highest LCV market share of 42.2%.

Toyota’s market share of 19.2% in the passenger segment is the highest in the past 12 years – matching a similar figure in 2018 – and comes in the wake of two stellar performances by the new Corolla Cross in November and December. Other notable figures were posted by Starlet and Urban Cruiser last year – 12 103 and 8 899 respectively for 2021. Toyota’s truck division Hino posted an impressive market share of 25.1% in the Medium Commercial Vehicle (MCV) segment and registered a 5.5% share in Heavy Commercial Vehicles.

TSAM is also proud that its Parts’ Supply business distributed no fewer  than 16 million items to domestic dealers, while close to four million pieces were shipped outside of the country in 2021.

From a parts perspective, 1.2 million pieces were supplied to domestic dealers while a further 305 000 units were shipped across the borders in December.

“The last month of the year is not traditionally successful when it comes to vehicles sales,” says Leon Theron, Senior Vice President of Sales and Marketing at TSAM. “This is mainly due to the limited days of doing business as well as many customers and dealers withholding vehicle registrations in order to record new models in the New Year. However, we are truly grateful for the 26.6% market share recorded last month.

“When we established the brand in South Africa in 1961, we focused on establishing a wide dealer network that directly serves customers. We genuinely appreciate all those who have been part of the Toyota journey to date, including dealers and staff as well as all the various brand ambassadors and customers.” 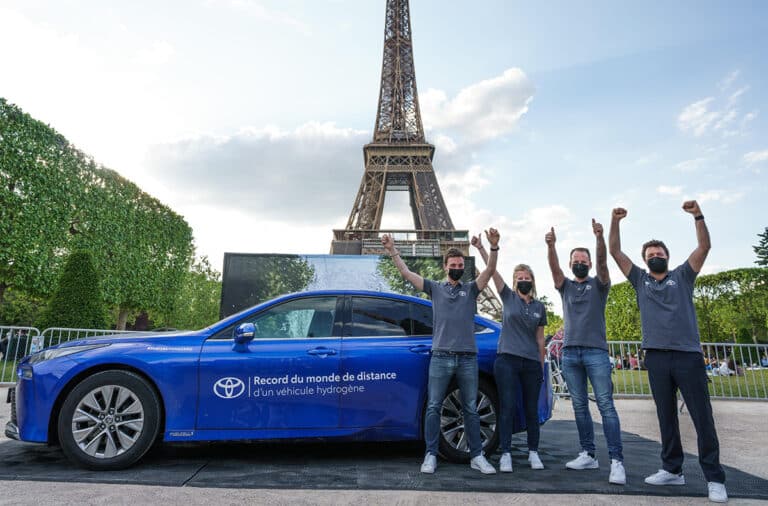 What happens when vessels and vehicles join forces? Eco-magic, of course! 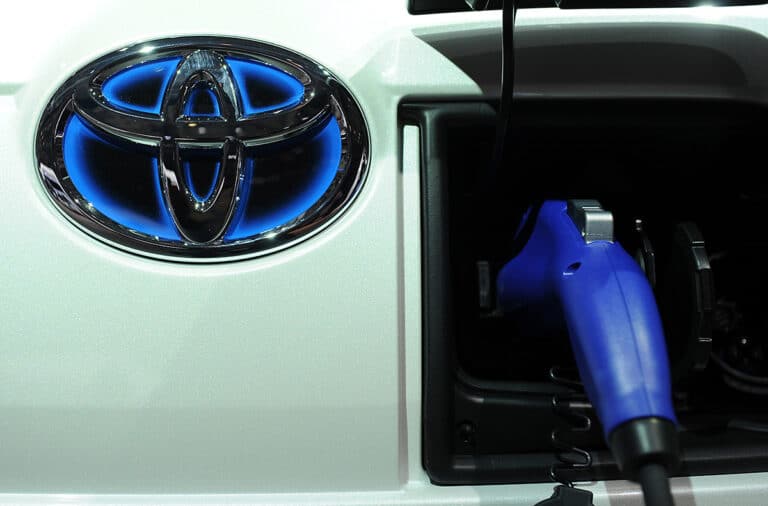 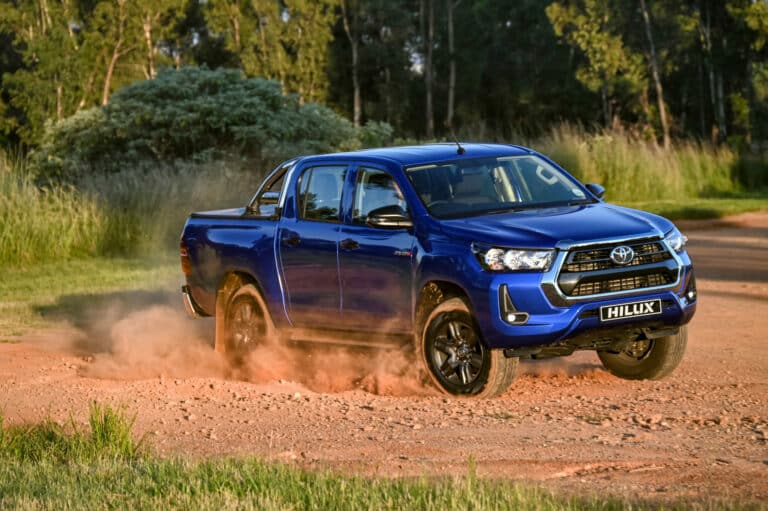 You really cannot keep the Toyota Hilux out of the news. It…