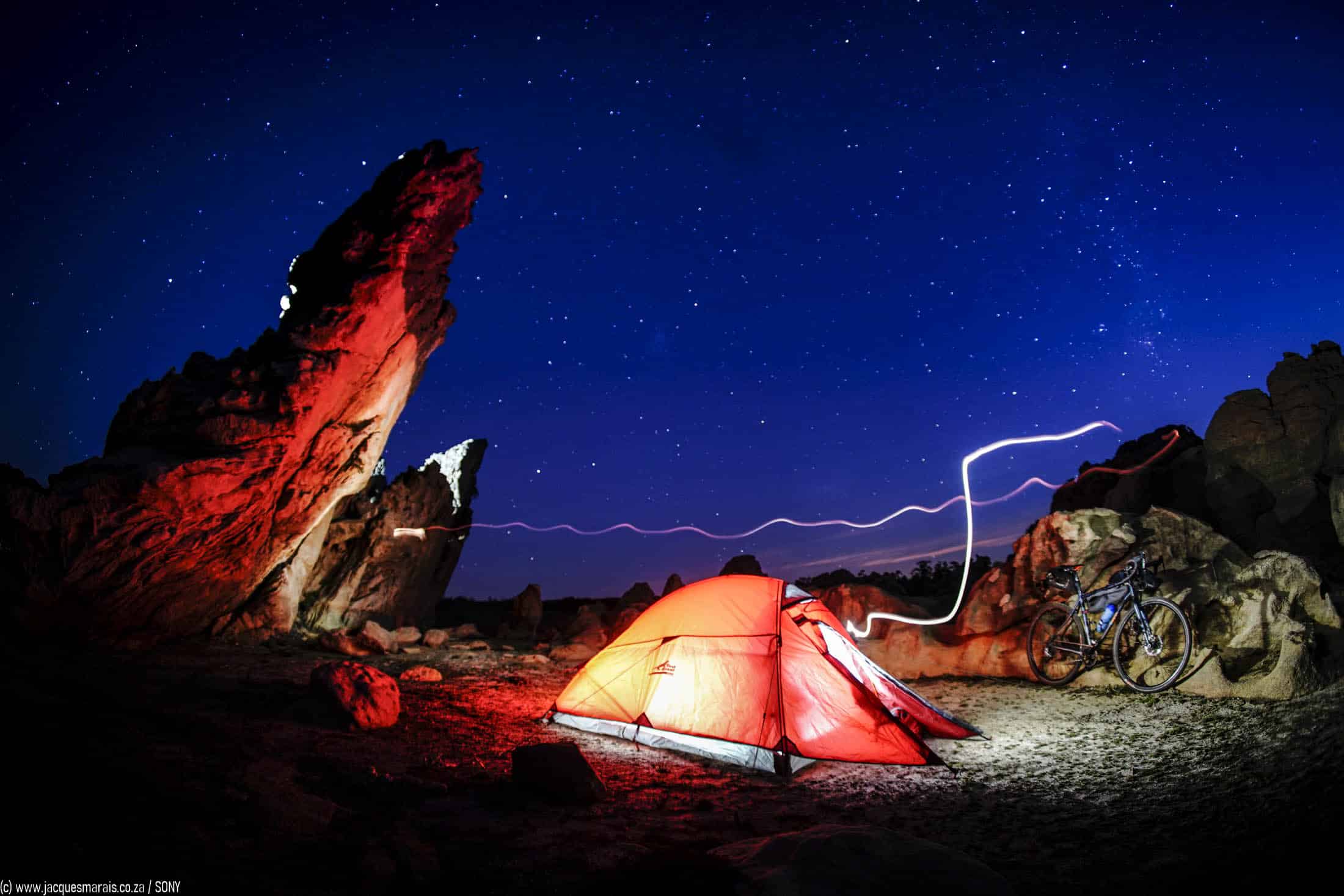 Ace that shot: The Illumination Game

UPGRADE YOUR PHOTOGRAPHIC SKILLS WITH INPUT FROM A SEASONED PRO

THE IMAGE: The Illumination Game

There are so many Swartland secrets just waiting to be discovered, and the Piket-Bo-Berg is one of them. Jacques spent a few days at the sumptuous Retreat Guest Farm in search of eye candy and outdoor bliss. 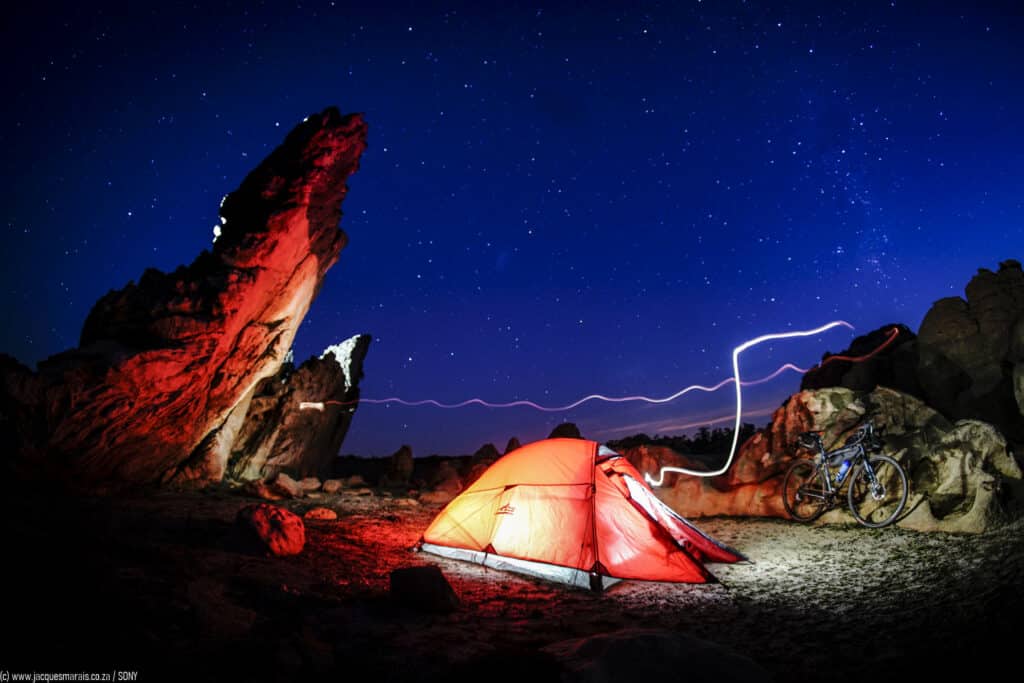 Light striking the sensor of your digital camera reflects and is converted into pixels, in the process electronically creating the visual magic we know as photography. At the heart of the creative process lie the photons created by the sun – but sometimes you need to augment the scene you are trying to capture in order to make it really special. The image featured here is a case in point.

The key is to wait for exactly the right balance between natural and artificial light. This happens an hour or so after sunset, and depends on where in the world you are, the weather conditions and a range of other variables – so you need to experiment to hit that visual sweet spot. Practice makes perfect.

Balancing out the light sources – in this case stars, the remaining glow of the long-gone sun and a few carefully placed illumination devices – can create an ambience that truly captures the essence of a moment in time.

The secret is in the Lume Cubes, and an Extreme Lights torch used as a floodlight. Lume Cubes are matchbox-sized directional lights that pack a powerful punch, while the “flood” is a torch with a wide and even beam.

The former key lights were placed in the tent, one with a focus on the bike, with a red filter behind a smaller rock to cast a red glow onto the pinnacle. One was used to “paint” the scene while walking around during the 30-second exposure.

The floodlight was used to beam a soft glow onto the surroundings as a whole at low-light volume, to create an overall balance and to banish some of the harsher shadows.

Jacques Marais is a professional photographer and author who regularly contributes to a wide selection of premium local and international magazines, and covers prestige sporting events. You can also find his work at jacquesmarais.co.za.

THE RIDE OF YOUR LIFE

Staying Safe on the Road