THE 2000GT: A RESTORATION JOURNEY

The 2000GT was designed in collaboration with Yamaha to show European manufacturers, customers and automotive press what Japan and more specifically, what Toyota, could do. It debuted at the 1965 Tokyo Motor Show but customers would have to wait another two years before the car hit the showroom floor. This story centres around one of the 351 models produced. 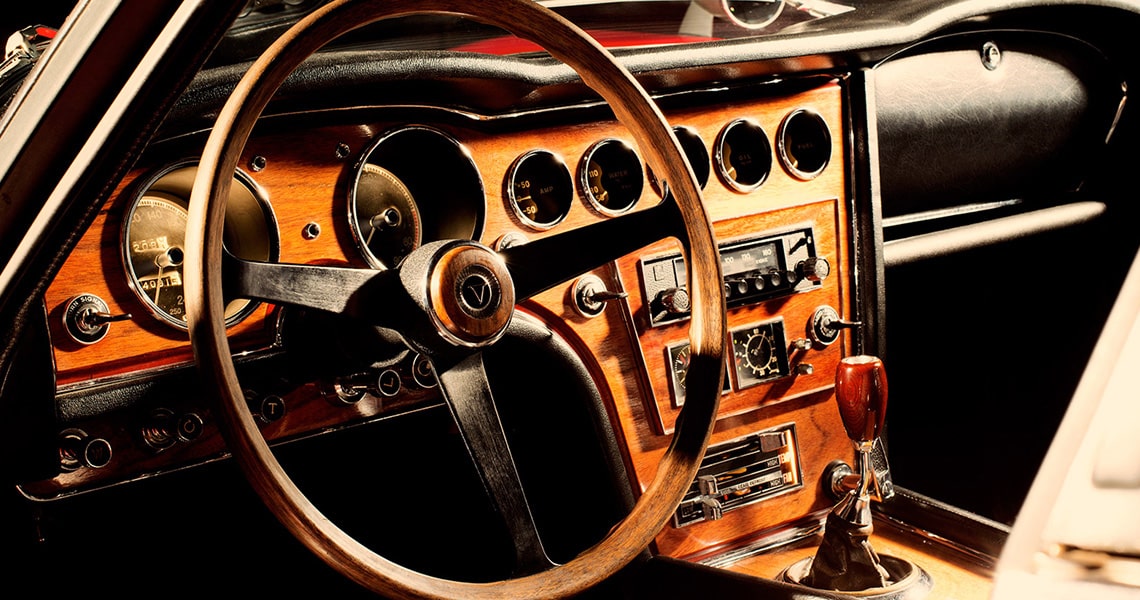 Before we dive into the South African 2000GT, a bit of history is needed. It wasn’t until the 1963 Japanese Grand Prix that drivers in the country became interested in performance motoring. Just one year later and Toyota started development on its own luxury sports GT. The 2000GT would need to be practical and yet enjoyable to drive, the engine was to be at the front and drive the rear wheels, and finally it would need to embody a design that would rival those of the more expensive European models. 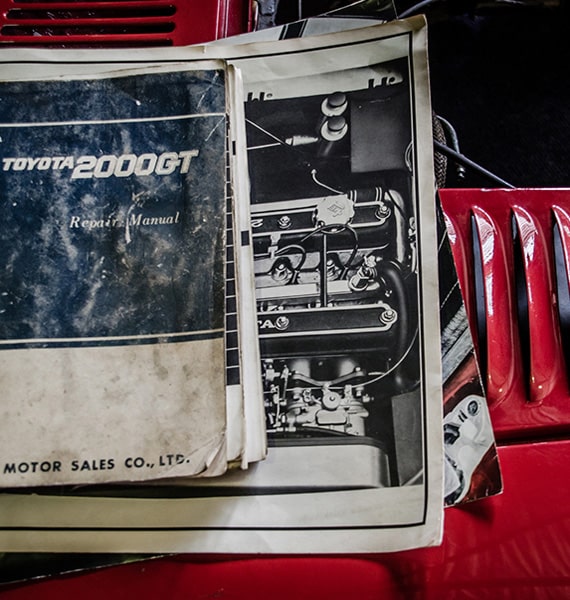 When the car finally hit the road, the world’s press fell in love. Road & Track magazine stated that the 2000GT was one of the most exciting cars they had ever driven. The 2000GT was also successful on the racetrack, as it won the 1967 Fuji 24hr race. It also managed to set several FIA world records for speed and endurance in a 72-hour test.

In the United States, Carol Shelby himself entered a pair of modified 2000GT vehicles into the 1968 SCCA production car series. Despite these achievements, the 2000GT’s most famous moment came when it appeared in the 1967 James Bond movie You Only Live Twice. Due to Sean Connery’s size and the relatively small cabin, two convertible versions of the 2000GT were specially commissioned for the film.

Toyota South Africa Motors (TSAM) has been in possession of one of these examples for many years, the car in question being chassis number MF10-10207. The vehicle forms part of the Toyota Museum in Johannesburg, where other rare racing vehicles and iconic Toyota and Lexus models can be found. In July of 2020, Toyota Gazoo Racing announced that it would be reproducing replacement parts for the Toyota 2000GT as part of the GR Heritage Parts Project.

THE ROAD TO RESTORATION

This initiative paved the way to a decision made by Toyota South Africa to do a full bumper-to-bumper restoration of its own 1968 2000GT. Considered to be the crown jewel in its historic fleet, this grand-scale restoration has been placed in the capable hands of a father-and-son duo Wynand Strydom Sr and Wynand Strydom Jr from Generation Old School Benoni. Although neither of them had ever seen a Toyota 2000GT in person before, much less had one in their shop, both are well versed in disassembling a vehicle and documenting each step of the way. Years of experience has also prepared them for the task of researching each and every component before commencing restoration. 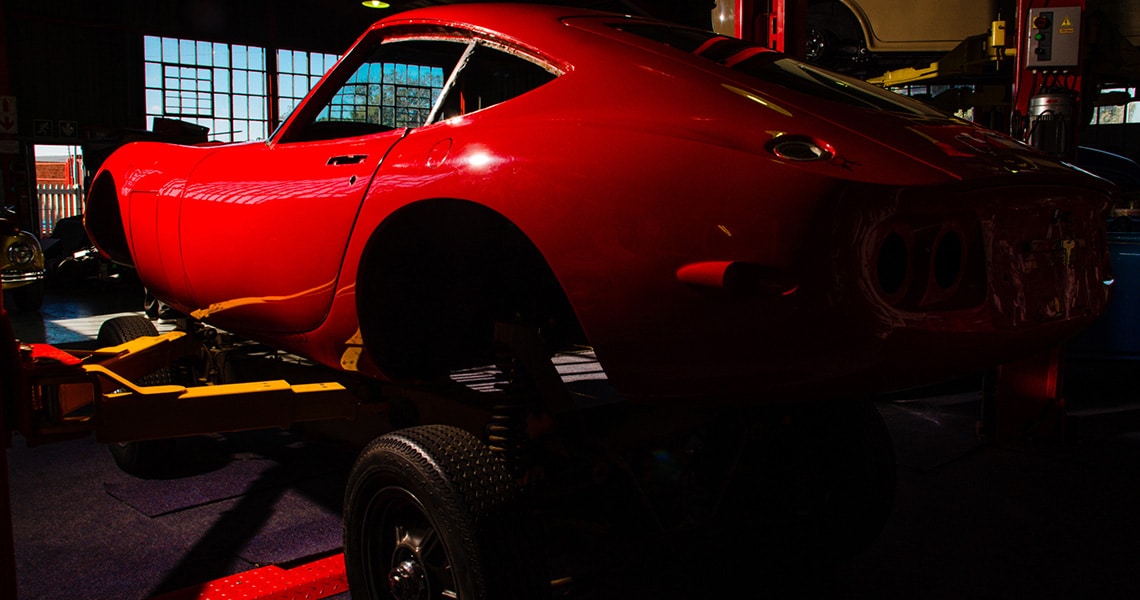 It wasn’t long after the car arrived at Generation Old School that work began on dismantling the icon. Wynand Jr, who has taken the lead on the restoration, says that it has been a learning curve for everyone involved. “Every nut and bolt needs to be removed with care, as one might not be able to replace it,” he says.

The body has been separated from the chassis, which in itself is a rather special moment. Now, nearly 53 years after the marriage of the body and chassis, the two are once again apart, only to meet again when each has been completely restored. The body was sent to another locally based automotive repair shop, Dino’s Auto Body Repairs. The skilled team stripped the car of its paint, exposing the steel body shell, which needed some repair work. This specialist task involved heating lead and placing it on the affected areas, where it had to be smoothed out before it hardened. Once the body was prepped for paint, one of the biggest decisions had to be made. Would the vehicle go back to its factory colour of silver or would it remain Solar Red? With the clock ticking and a choice needing to be made, TSAM’s Senior Vice President of Sales and Marketing, Leon Theron made the call: this 2000GT will remain red. 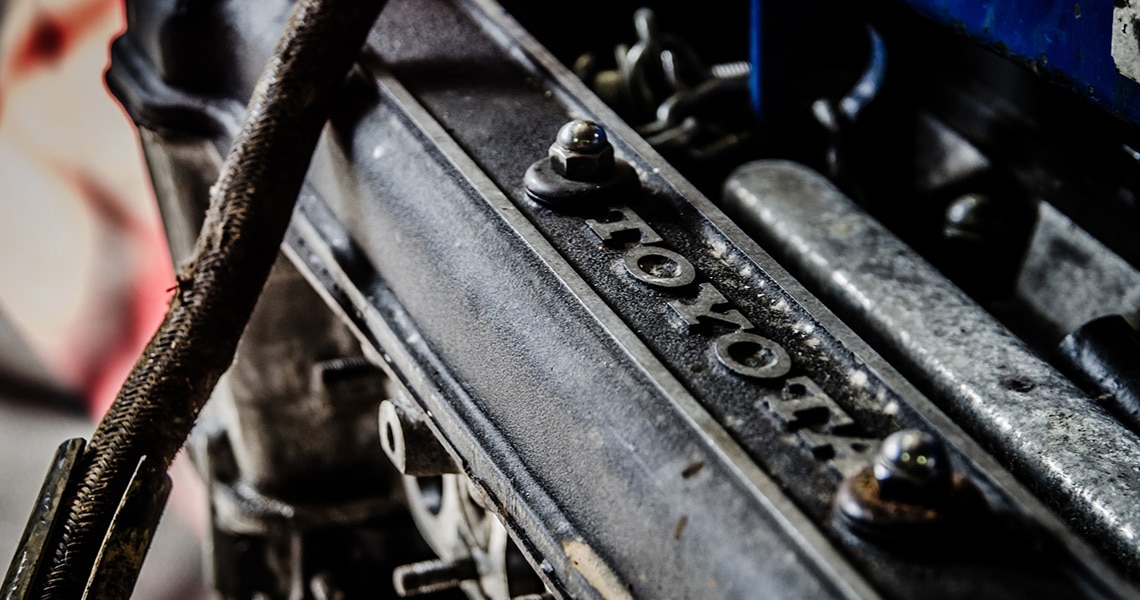 The car is still in the process of being restored. The body and chassis have been meticulously brought back to life, but it is the heart of this beauty that now requires attention. The 2.0-litre in-line six-cylinder motor is awaiting its much-needed parts before it can be placed back where it belongs.